Word of the Month – Expectation

‘A strong belief that something will happen’.

It’s a bit like the childhood games when someone has to stand and count, from 1-24, say, before shouting out ‘Here I come, ready or not!'

Christmas Day will arrive on the 25th day, ready or not!

Last year it took me nearly the whole month of December to decorate the Christmas Tree, first of all setting it up, and then a few days later adding lights. It became a part of Advent, as much of an a occasion as opening the little doors on the Advent calendars. It was a close-run thing getting the star on before Christmas Eve.

The day itself may, or may not, meet our expectations; I think for some it may have grown out of all proportion, fueled by television advertising, home décor magazine articles and ‘holiday’ must haves, and so Christmas Day itself will struggle to be the great and perfect experience they are wishing for.

I can tell you right now what is NOT going to happen – last year I decreed that I would NEVER cook a turkey Christmas dinner again. All that work, all that preparation, all the calculations for oven size and cooking times, and then, less than an hour after sitting down for the meal, all that clearing up again! It would be worth it if I enjoyed turkey… I would rather just have all the trimmings and not bother with the bird. There. I have said it now!

In my childhood us cousins, all eight of us, would drive the parents, aunts and uncles to distraction as the three families gathered in one house for several days of preparation, over-eating and over-indulging. In the days before Christmas Day we would run wild around the house – pinching nuts from bowls left unguarded in the sitting room and crowding under the dining room table to devour them in secret, playing mad games through all the rooms, breaking out into gales of laughter or rages and fights. The mothers and aunts would be going demented in the kitchen. My grandmother would be in her special chair near the fire with a book and a gin-and-peppermint-cordial close at hand, keeping company with the husbands and fathers and their drinks, cigars and newspapers.

Speed forward more half a century…

Recently Christmas has been an altogether different affair. We are grown up, and so are our children. These past few years we have been just the two of us for Christmas, and it will be the same this year. We shall enjoy our ‘new’ tradition of doing exactly as we please, when we please. Excellent. White wine and smoked salmon, some kind of food at some stage, and opening our presents. Telephone calls to the scattered family to wish them ‘Merry Christmas’. Books. Peace. Quiet.

My first breakfast is quite early, and I am lucky enough to have it brought up to me on a tray. A small bowl of muesli and a cup of coffee (espresso with hot milk). After an hour or so, around half past eight, or nine o’clock, I am ready to come downstairs and face the day. By now we are both ready for another coffee, and more often than not, a little something to go with it. Today it was a slice of toast and marmalade (plum jam for me). Other days it might be a small biscuit, or even a croissant. 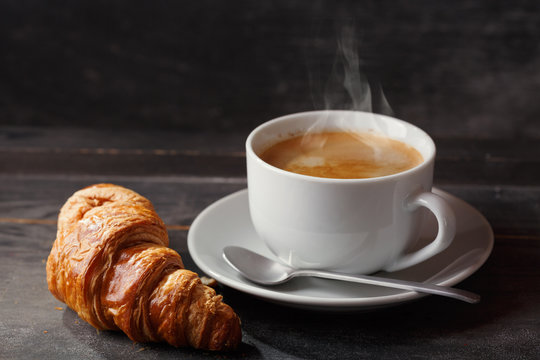 I’ve come to the conclusion that I would rather have a small piece of something delicious than several pieces of something not quite as excellent. By being very choosy about what I eat in the way of cake, biscuits and chocolate and having less as a consequence means that these small indulgences don’t have such a catastrophic effect on my waistline!

Lat month I made an Autumn Wreath to hang beside the front door. The basic wreath took longer to order the components from the craft shop than it took to make.

I bought a 30cm grapevine wreath base for £5, and a 1.8m ‘white leaf’ plastic garland that looked as though it would withstand some weather for about £13. Both of these will be reused in future projects, I am sure. Other necessaries were string (garden twine would do nicely) and scissors. 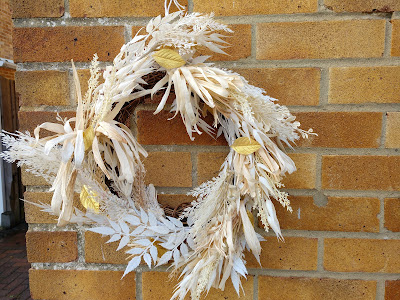 I wrapped the garland twice around the wreath, pushing and pulling at it until I was happy, and then tied it down. Done. I had added little gold leaves stuck to gold wires, but they blew away overnight.

This month, I have bought a 2m plastic holly-and-berries garland for £7, and tied that on instead of the white leaf garland. I’m quite pleased with the effect, and will add red ribbons closer to Christmas Day. 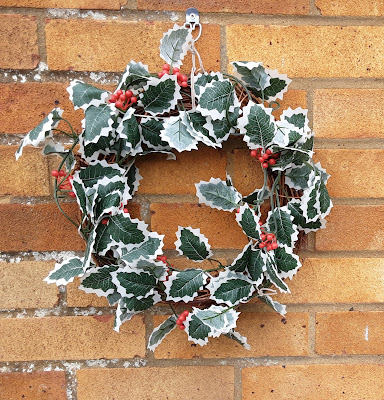 Ah, so many Christmas favourites to choose from… ‘The Box of Delights’, by John Masefield is an old friend, and the reviewer from The Times states that this, and ‘The Midnight Folk’ which I haven’t read, are two of the best children’s books ever written. So ‘The Midnight Folk’ goes on my list. I will also probably reread ‘The Woods in Winter’ by Stella Gibbons, about a curmudgeonly old charwoman, Ivy Glover, who inherits a dilapidated rural cottage and for the first time in her life lives exactly how she wants to live.

If it is a Murder Mystery you are looking for, I have just finished ‘Murder Most Royal’ by S J Bennett. It is part of her series ‘Her Majesty Investigates’; the first, ‘The Windsor Knot’ is set in Windsor Castle, the second, ‘A Three Dog Problem’ in Buckingham Palace and ‘Murder Most Royal’ takes place over Christmas in Sandringham. The author thought that if the Queen were a detective, she would be very good indeed at solving mysteries, and the series was born. So,  Queen Elizabeth solves the murders while staying n the background so that no-one knows what she is doing. Of course, nowadays there are a bittersweet read, but I still love them for the affectionate way in which the Royal Family is portrayed, and for all in ‘insider details’ on how the Queen’s households are run.

An Icelandic Tradition, new to me, is Jolabokaflod – literally ‘a flood of books’. The idea is that you give people books for Christmas Eve, to start reading on that day, preferably all warm and tucked up in a cosy blanket with a cup of hot chocolate or mulled wine at their side.

Last year I gave books to some friends and my family for Jolabokaflod (and bought one for myself as I knew none of them would know about it!) This year I have put aside a couple of books ready for Christmas Eve presents, and will add to the stash in good time. They are not all new books – some are ones that I have enjoyed through the year and will pass on to people who I think will love them too.

The children and I always used to look out for Christmas decorations in the windows of the houses we passed when walking home from school in the dusk. 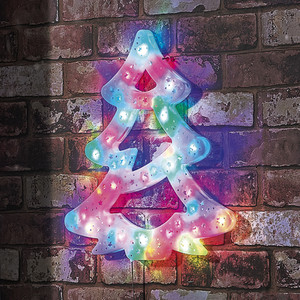 At church, there was always the Christmas Tea and Fellowship Evening, where many of us would be roped in to collect some of our older members and drive them through the streets in town after dark so they could see the Christmas Lights in all their splendor. We drivers would share information as to where to go for the best house lights displays, getting lost in labyrinths within the newer housing estates. Finally, we would finish at the church hall for a Christmas tea with mince pies and mulled wine.

I shall be walking around the roads nearby to count Christmas trees, inflatable snowmen, Santas on rooftops and look at the lights. We shall put up starry lights in our front window, and maybe something upstairs as well – who can resist the lure of Christmas lights?