As I mentioned some time ago, I found a few minutes to ram some unfortunate viola plants (unfortunate in the sense that they were bought by me rather than a real, caring sort of gardener who would nurture them an look after their well-being and make them feel loved) anyway, I shoved them into some planters which already had some unlucky (unlucky in the sense oh you know what I mean) spring flowering bulbs in them. They made a brave show, and considerably more welcoming on the doorstep than either the dead daffodils which had stood there since spring or the planters of bare earth and buried bulbs. 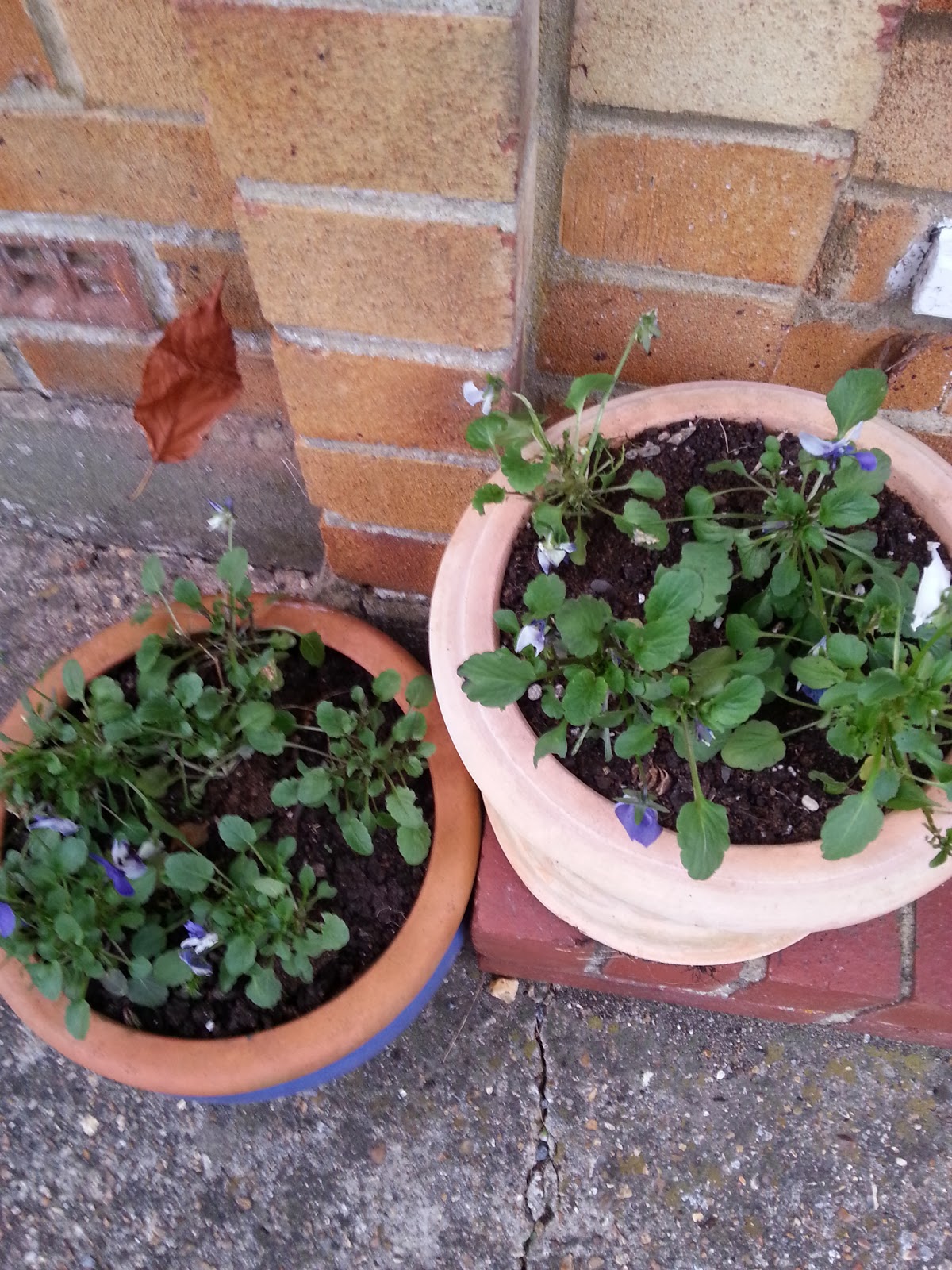 I don't know much about gardening, as you may have noticed,  but I do know that you should deadhead your flowing plants to make them have some more flower. Only, someone, or something got there before me. Not slugs, I reckon, unless they had cleared up their slime as they left. 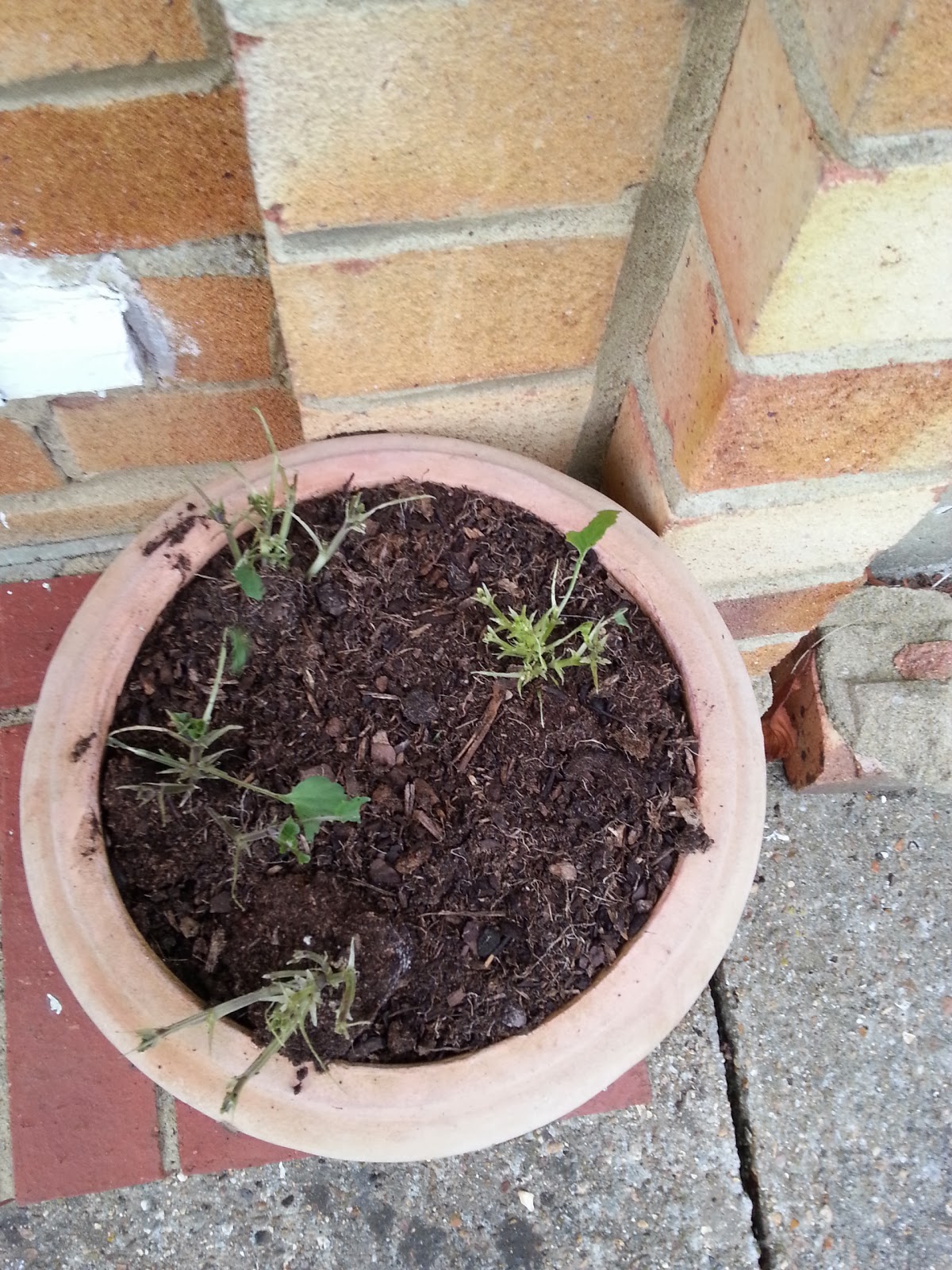 I lifted up the planter, and a hundred million woodlice dropped out to join the wriggling mass that had been sheltering under the pot. Rather like a scene from "Men In Black", only that time they were cockroach sort of horrors.


Although woodlice, like earthworms, are generally considered beneficial in gardens for their role in producing compost and overturning the soil, they have also been known to feed on cultivated plants, such as ripening strawberries and tender seedlings.

I will not dwell on the scenes of carnage that followed, but hopefully the remaining two pots of violas might just survive.
Posted by KirstenM at 17:27:00