They year has ended well; my brother and his family came over for an overnight trip, so we all visited my mother on 30th and 31st January; my father, the children, the son-in-law and daughter-in-law and all the grandchildren. We heard that my mother's condition has improved again, so the whole urgency and imminence of the "End-of-Life" situation has calmed down to a less tense situation.

Whose year am I writing about ? Our year (me and BestBeloved) has been inextricably entwined with my parents, so this is some of "Their Year";

they moved from one flat to another flat  - that filled January February March April - seriously? Four months? Yes, planning, preparation, (building four fully-fitted IKEA wardrobes with sliding doors, sundry desks, bookcases, bathroom cupboards, drawing up floor plans to work out where all the furniture would go...) moving, and then all the unpacking and sorting out. I wasn't much help as I was ill, off and on, for most of those months, but luckily my brother was able to come down for chunks of time.

my father had a couple of breaks which meant that our lives were scheduled around my mother's for those times.

they had their Golden Wedding Anniversary - that occupied September, October, November - seriously? Three months? Yes, planning, discussing, preparation, ordering food - and I left all the invitation side of  things to my father this time (we did the whole Ruby Anniversary; booked a couple of chalets at a Centre Parks and then a big shin-dig at Stourhead Gardens - remember?.

my mother's bad cold (mid November) suddenly became admission to hospital and within days became an "End-of-Life" case, and discharged to a Nursing Home (end of November)

I haven't asked what they are looking forward to in 2016. I suspect that all their attention is currently on my mother. She is so much improved from when she was in hospital, but it is too soon to make any plans, in any direction, in any way, not for a couple of months at least. We're so glad that she has improved - but take note - we still use the word "improved", rather than "better"! I think we still have to take it "one-day-at-a time" for now, as far as she is concerned.


However, for ourselves, just us two, our 2015, we
at last, after years and years of planning and saving, (and saving again because the money kept getting spent on computers and cars and violins and wonderful amazing trips across the pond) we had the house double glazed, and also the drive and patio re-laid. What a huge difference. People literally, I mean literally for real, drove past as they were used to how "different" our house looked to all the others in our neat suburban street. 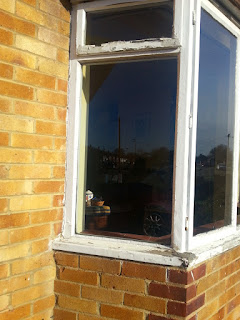 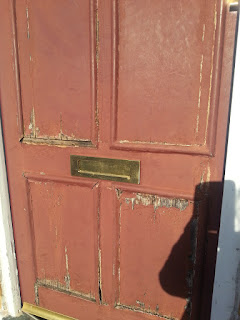 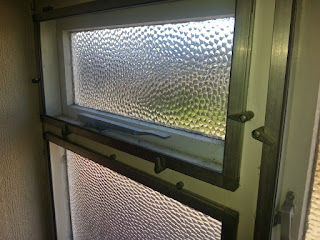 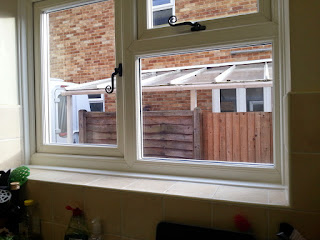 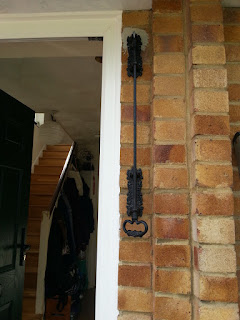 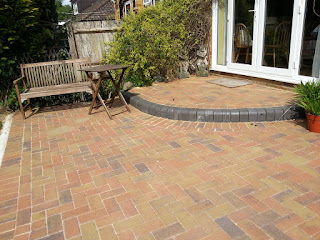 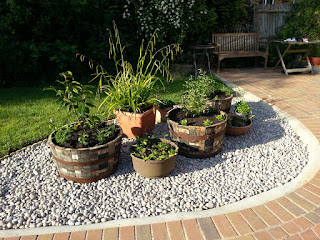 At Easter our children came to stay for a time. We had some lovely days out in the surprisingly warm sun. 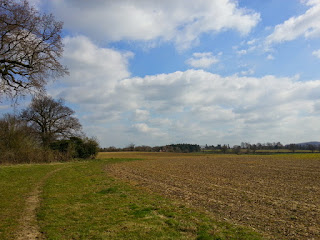 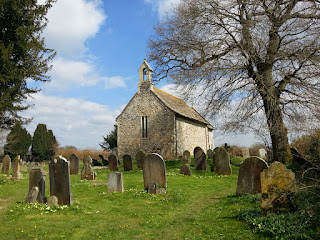 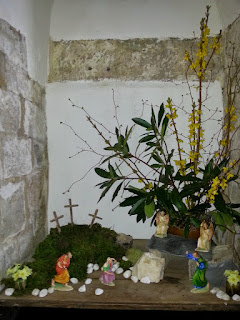 I had been getting progressively more and more unwell over the first three months of the year, and we discovered at that time it was due to a change in medication. So, over the Easter weekend I stopped taking it, and after three or four weeks the effects wore off - phew. It was beginning to seriously affect my life and my work.

My Aunt (my father's sister) died at the end of April, not unexpectedly. Her funeral (an immensely complex affair, planned to the least detail by herself - although "you may do whatever you please as I shan't be there" - was a great family occasion, and a chance for me to revisit haunts I hadn't been back to since childhood

We "ran away" to Canterbury in May for a few days - what bliss! 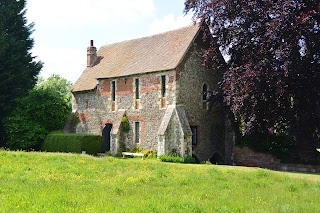 What calm! What contentment! What freedom! What independence! We left the car alone and just walked and walked and walked (except when we took a boat trip). We were so lucky with the weather too.
We went to Northern Ireland in July/August and met a whole family that we hadn't seen for over 20 years. We stayed with cousins, and were made so welcome, felt so "at home". Here's hoping that we don't wait 20 years before our next trip!

We had friends from Canada to stay in September. Once again, we were lucky with the weather, and also with wonderful unplanned surprises, like watching scores of para-gliders floating high above devil's dyke, or tripping across a balloon festival on our way home from a day out (was that the day of  the boat trip around Chichester harbour? Or the day we spent searching Brighton for Real Mint Humbugs?) 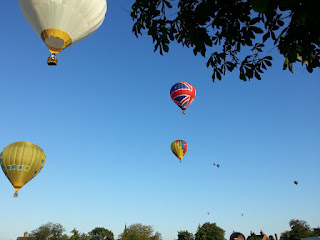 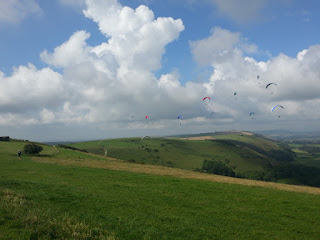 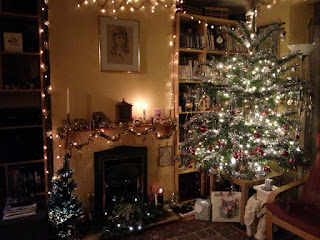 There's that other weekend away we booked for the end of December, but then cancelled in view of the current uncertainties. Sooner or later we shall have that weekend/week away... phones off, email off, winding down...