Thursday 29th November - The End Is Nigh

The end of National Blog Promotion whatsit thingy is what I'm talking about. Only one more post to go.....

Today's music - I haven't heard it yet as the television is on and I'm not sure if Monteverdi opera and adverts for men's shavers go together. They are two very different styles of music.

So I will have to wait for a suitable moment to listen to the duet 'Pur ti miro' - 'I gaze at you' from The Coronation of Poppea by Claudio Monteverdi (1567-1643). It seems that back in Ancient Rome (AD65) Nero, the emporer, is married to Octavia but in love with Poppea, who is engaged to Otho who is beloved of Drusilla. It is all going to end in tears, I reckon. 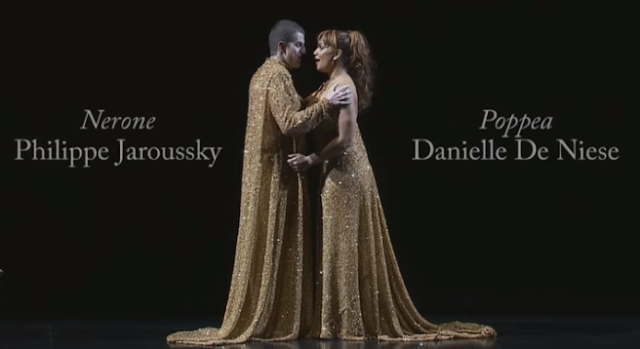 I had my lesson observation this afternoon. It went well - what a relief. Glad that's over. I had to prepare three 'proper' lesson plans because of  all the delays and rescheduling -  very wearing. My usual efforts are handwritten jottings - the same sorts of words, but not organised into boxes and bold and italic type.

What else? This book arrived in the post; a present from a member of the family. 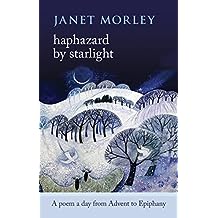 It is one I have had my eye on since I dipped into it at a friend's house a year or so ago. I have managed to read just the introduction and no more.

'Haphazard by starlight' is a quote from a poem by U A Fanthorpe;

Just imagine composing these words
'Walked haphazard by starlight straight into the kingdom of heaven'.

I hope U A Fanthorpe was pleased with herself; this phrase is giving me a lot of pleasure.

Ah well. Time to walk haphazard by electric light straight up the stairs to bed. To sleep, perchance to dream. Sweet dreams, I hope.

Although the Tchaikovsky piece is Much Sweeter 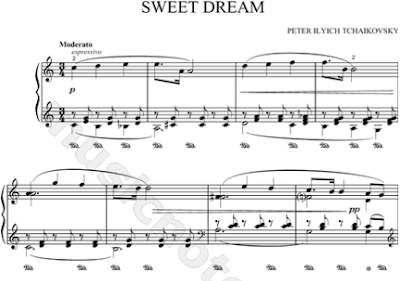