No, I'm not posting any April fools - there have been plenty of of them on twitter etc.

And anyway it is now too late - half past five.

Yesterday it began to snow at about ten minutes to four. And finished snowing at about five minutes to four. I began a piano lesson over zoom with a girl at four, who lives about half a mile away, which was almost instantly derailed when she announced it hard started snowing and could she go and bounce on her trampoline in the garden in the snow? Before I could frame a response, the snow stopped. Like that. So we carried on with the lesson.

Half an hour later I was having a chat with a group of friends, again over zoom. Some live in Scotland (no snow), some in Norfolk (some snow) and two live a couple of miles away from me, and - it had just started to snow! For about five minutes and then stopped. Mad.

I've stayed indoors, watching the weird weather and staying close to a radiator, all wrapped up in a blanket. The cats have felt the same way. I feel for them - our bathroom is chilly with the wind in this direction, but they have to go outside.

Yesterday and today, with the weather being so cold, I opened a packet of 'Cold Warrior' tea. Whether this is to fend off a cold in the head or cold weather I don't know. 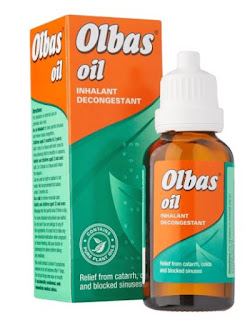 but I'd never have thought of drinking eucalyptusl...

Once brewed, the flavours mellowed. I'd drawn the curtains so I don't know if the weather improved, but I felt better for it. Perhaps because I'm not actually unwell? 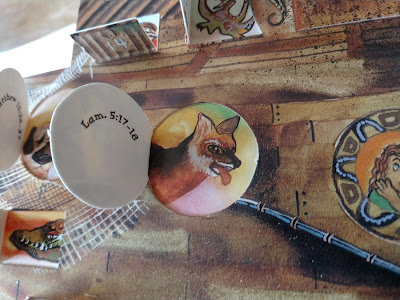 It's a jackal, or maybe a fox - I think it depends on which Bible you use. This is the King James Version;