Blog posts with this title concern my mother's current health situation. Family and friends will know more of the background and context, and this is primarily for them 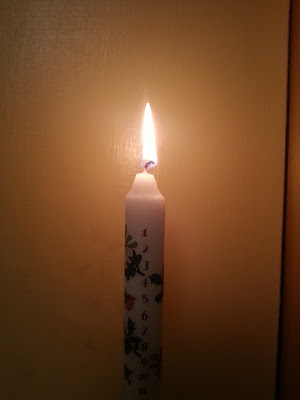 Today, this Tuesday evening, I visited my mother for the first time now that she is in a Nursing Home.

She moved there from the hospital on Monday afternoon; I would have liked to have been there, but I had three separate End-of-Term concerts to run. I'm not sure that I would have added anything extra to all the efforts of my husband, father and brother.

I haven't overtly blogged about this before, for all sorts of reasons. She became ill a week before the 60th Wedding Anniversary party date, and we didn't know whether or not the party should go ahead. However, the family decided that it would be in order, even though she was still in hospital, because it was an opportunity for friends and family from all over everywhere to get together and meet up. She seemed to rally for the few days beforehand too, which made everything seem much more positive.

However, the underlying health problems did not resolve, and can't be resolved. After the anniversary party it became crystal clear a specialist Nursing Home was the best place to move to from the hospital. So there she is, for however much time she has left (weeks? months? how can anyone know for sure?).

You look around, you use your eyes, your nose, your gut feelings, you question the staff, and you hope you've made the right choice. So far, after 24 hours, it's looking OK. The nurses that I have seen have been gentle, patient, encouraging, even joking and teasing with her. She looks calm and comfortable.

She sleeps a lot (it was the same in hospital), and when awake, looks out of the window at the trees and sky, or at a favourite Audrey Hepburn film poster that my father produced a few days ago, and talks over old memories with any visitors for short periods of time. ("I need to sleep now." she will announce, and means it!)

I thought flowers would be an idea; a cyclamen, and also Christmas Cactus for her room, because the flowers are so extraordinary;

﻿
And we took in some battery operated Christmas Tree lights, and slowly unravelled them as she watched, to amuse her while she was "being nebulized". Once I had untangled them, we switched them on and she smiled in approval. We managed to drape them over some of the curtain rail, and she watched the gently flashing lights for a while, before indicating a preference to having them on steady rather than flashing mode.

It's just a matter of seeing how things go. Meanwhile, cheerful, amusing cards are an excellent idea to bring something new to each day.