I woke in a state of suppressed rage last night, at about 3am. Someone, I don't know who, had snatched the tea cosy I am knitting out of my hands, pulled the needles out and chucked it in the bin because 'it was just an expensive way of wasting time'. I was so furious that I went to the common room (what common room? where?) which has a grand piano in the corner, and spent two hours alternately hammering through Hanon piano studies at top speed, 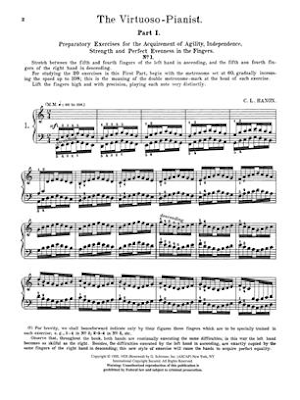 and then doing slow, intensely detailed work learning a Schubert Scherzo. This probably to do with a fairly frustrating piano lesson I taught on the Hanon, and other rather more melodious studies, and the Schubert yesterday evening. The student, a teenager (!) has a large collection of  Japanese plush toy snails 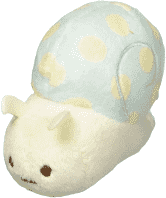 which tend to interrupt the lesson at very frequent intervals.

I used to say something slightly positive about the snails and bring the conversation back to the piano, but now I just say

We are all ready for a holiday.

One consequence of the weird dream was that I did sit down and the piano and do some serious practice today; maybe a couple of hours, learning the Schubert - it is SUCH a pretty piece - partly for my own pleasure, and partly to work out how to teach the next bit. One thing lead to another; I can still sort of play the early part of Schumann 'Papillons' - my, that's SO stretchy - Ashkenazy makes it look easy. And I still can't play Fantasiestucke.

The tea cosy - is progressing well; 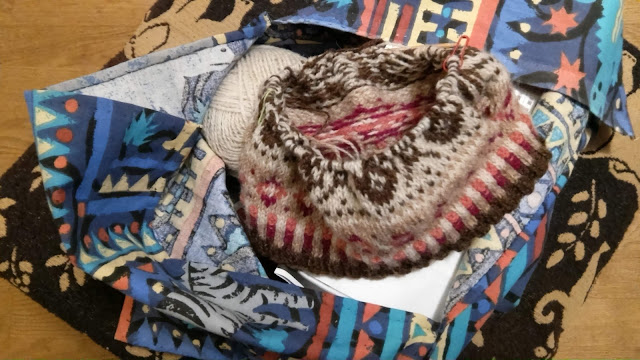 I'm just creating the lids of the teapots that march round the middle of the cosy. It is a delight to be using the correct yarn, which is in one long piece rather than bits, and on the proper needles. There will still be loads of ends to darn in, but nothing like the number for like the trial version. 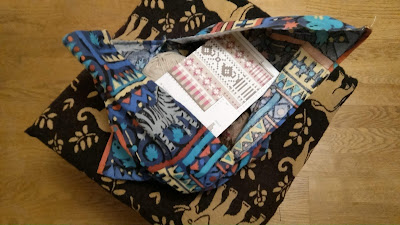 The cotton bag I am using to keep everything in is a Japanese 'bento bag', created from a length, or two lengths, if you want the lined version which is much nicer, of fabric three times longer than wide, folded and sewn and turned and hey presto a bag has happened.
I'm over the dream rage now - maybe a brief spell in the garden in the afternoon sunshine was the final part of the cure. I have sown sunflower seeds, and savoury seeds (sounds like they should grow into canapes, but it is a herb) and cucamelon seeds. They are all upstairs in a spare bedroom - hopefully I will remember to water them. Cucamelon? 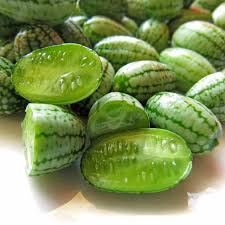 This plant is native to Mexico and Central America,[3] where it is called sandita : 'little watermelon', from sandía : 'watermelon'. It is believed to have been a domesticated crop before Western colonization of the Americas began.

Not something I have come across before,. They were a Christmas present, and We Shall See what happens...

Also broad beans; four seed, one in each corner of a container outside.

Spring is here at last!