Sunday 24th March - Be sure your sins will find you out!

I think I did mention in a recent post - no idea when - that I had copied an idea I first saw on the television sit com called "No honestly", featuring John Alderton and Pauline Collins (are actually married) as the couple Charles and Clara Danby.

I hadn't remembered that last bit - I mean I knew it was John Alderton and Pauline Collins - but the rest of it I got from that invaluable source, http://en.wikipedia.org/wiki/No,_Honestly

Anyway, the point, when I get to it, is that in one episode Clara is decorating the sitting room by pasting wallpaper around the furniture. This struck me as a very sensible concept, so one weekend, while my husband was away, I used the same principle for repainting our bedroom. I'm tying to think how old the children were; I suspect my son must have been about two, because I remember that he was happily engrossed in playing all his cassettes on my cassette player while I balanced on the step ladder with paint pot and brush. He was very precocious with technology, and my cassette player more or less survived the experience. At least, it still played cassettes, which was all that mattered. My daughter must have been a baby of 6 months, and therefore asleep for a lot of the time. She was far more sociable and I wouldn't have been able to fob her off with a machine while she was awake.

Have I reached the point yet? Well the reason that I painted over the wallpaper was that when we moved in, one wall was patterned with hideous chrysanthemums and daisies in depressing shades of brown, and the other walls were dingy stripes of brown, beige and ready-faded green. 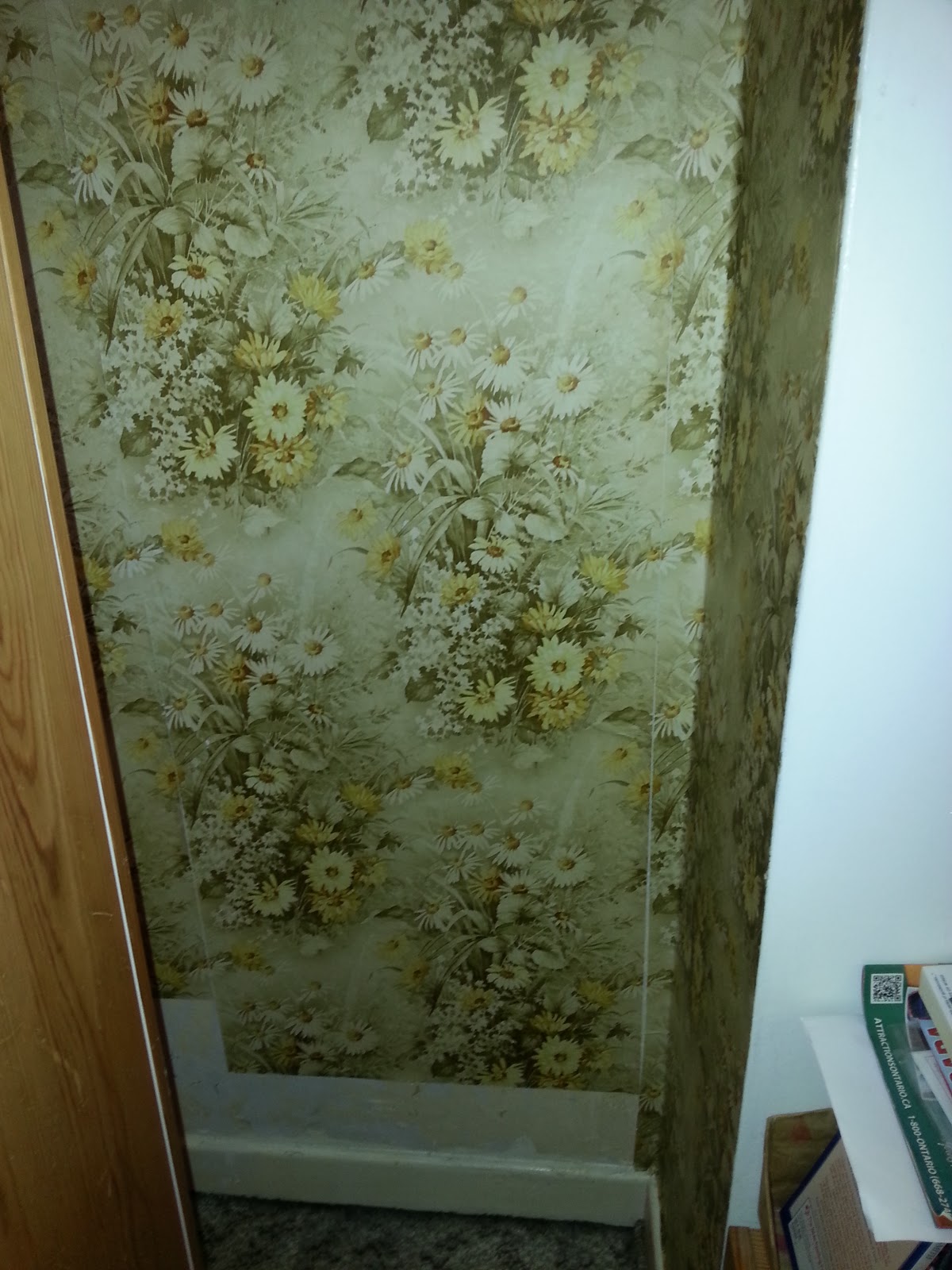 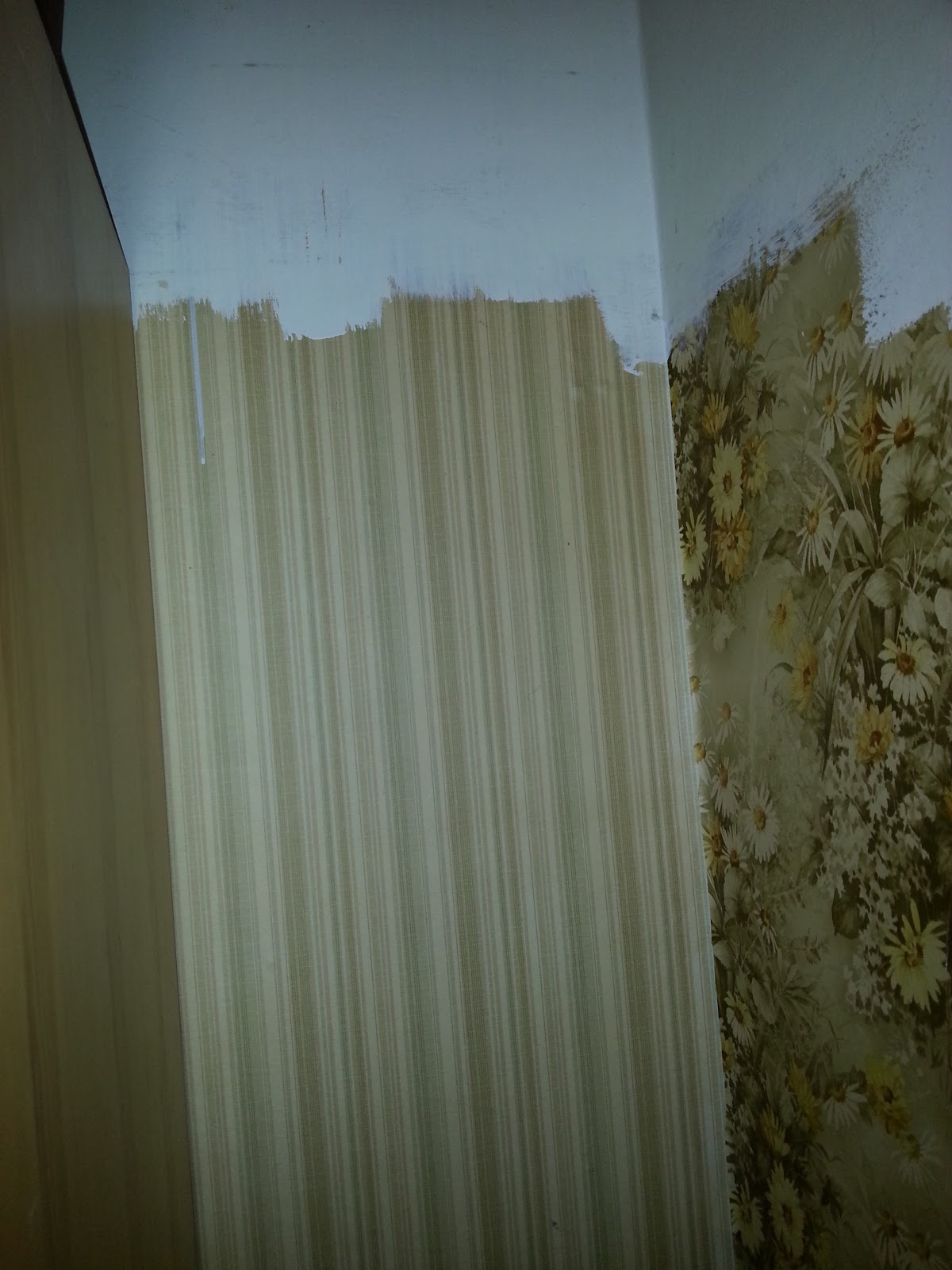 Oh, the point. Well, the point is that we moved some furniture today as part of the great grand tidy-up and sort-out of the bedroom that took up all of today.