Bonus Post: This post has been created over several weeks, and the saga is not over yet!

A hole appeared first, in the verge outside our house. We are talking beginning of October, or even end of September here. 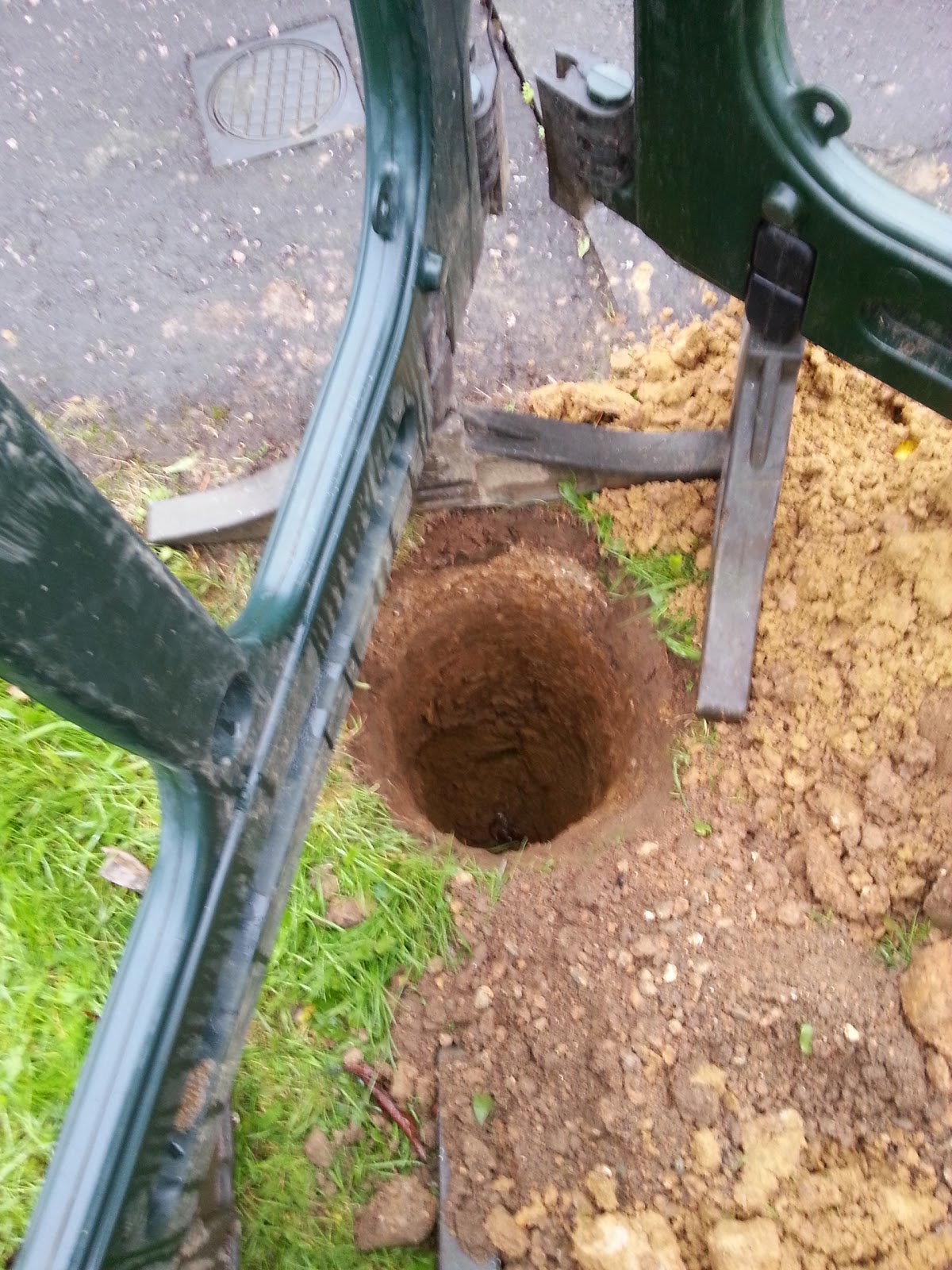 That was it, for several weeks. Then, one morning, while I was brushing my teeth, I heard a terrific commotion outside the front of the house. Once I was able to investigate without leaving a trail of toothpaste down the stairs, I discovered that the hole had grown a stalk. Whatever had caused the racket had disappeared. 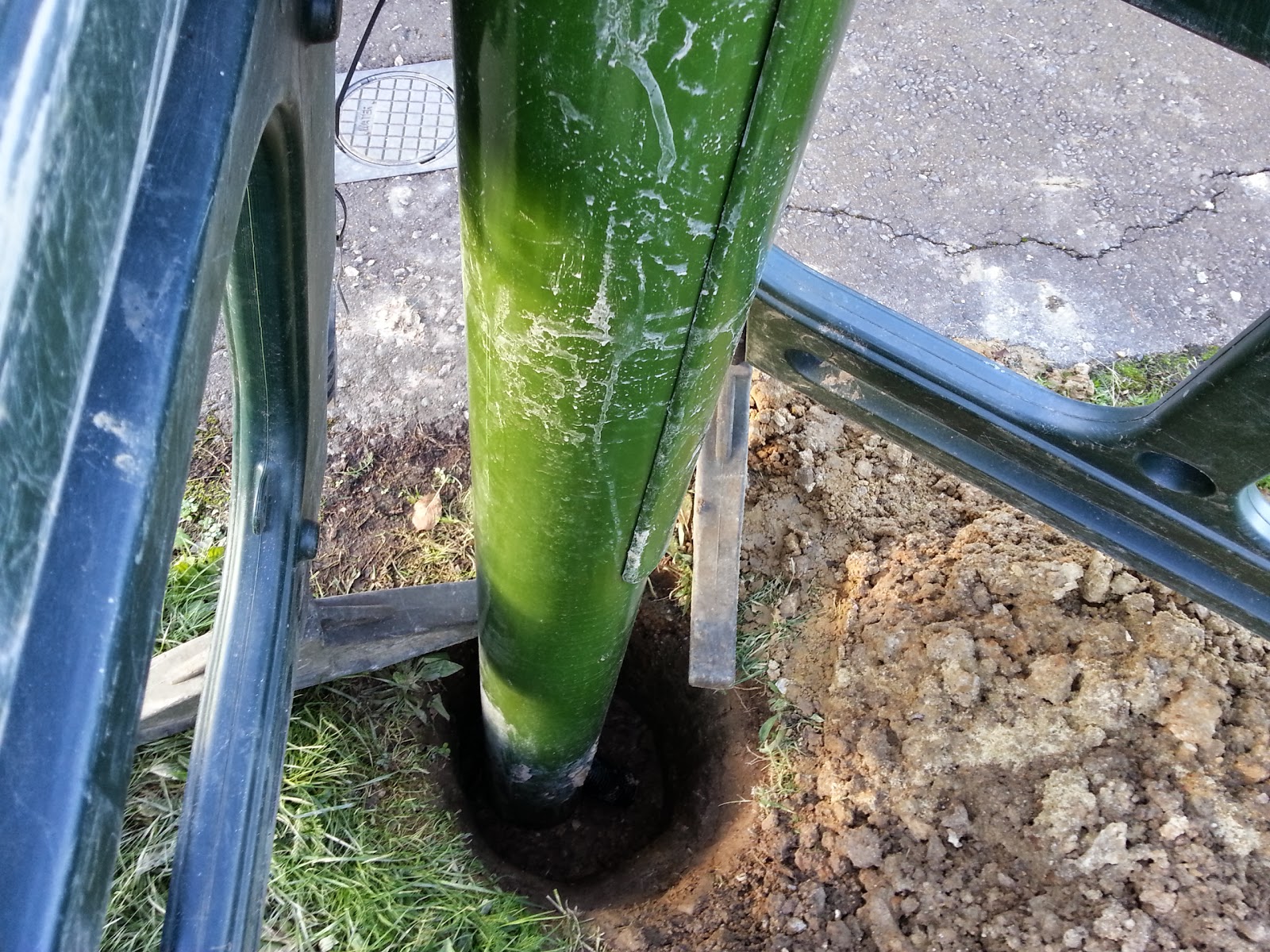 Several weeks passed, and we came home from a day out to discover that the pavement between our house and the neighbours had been completely dug up. There's an electric cable in a rusting iron pipe just not in shot. I imagine they will send a small monkey in through the tunnel to connect the wiring at some stage. 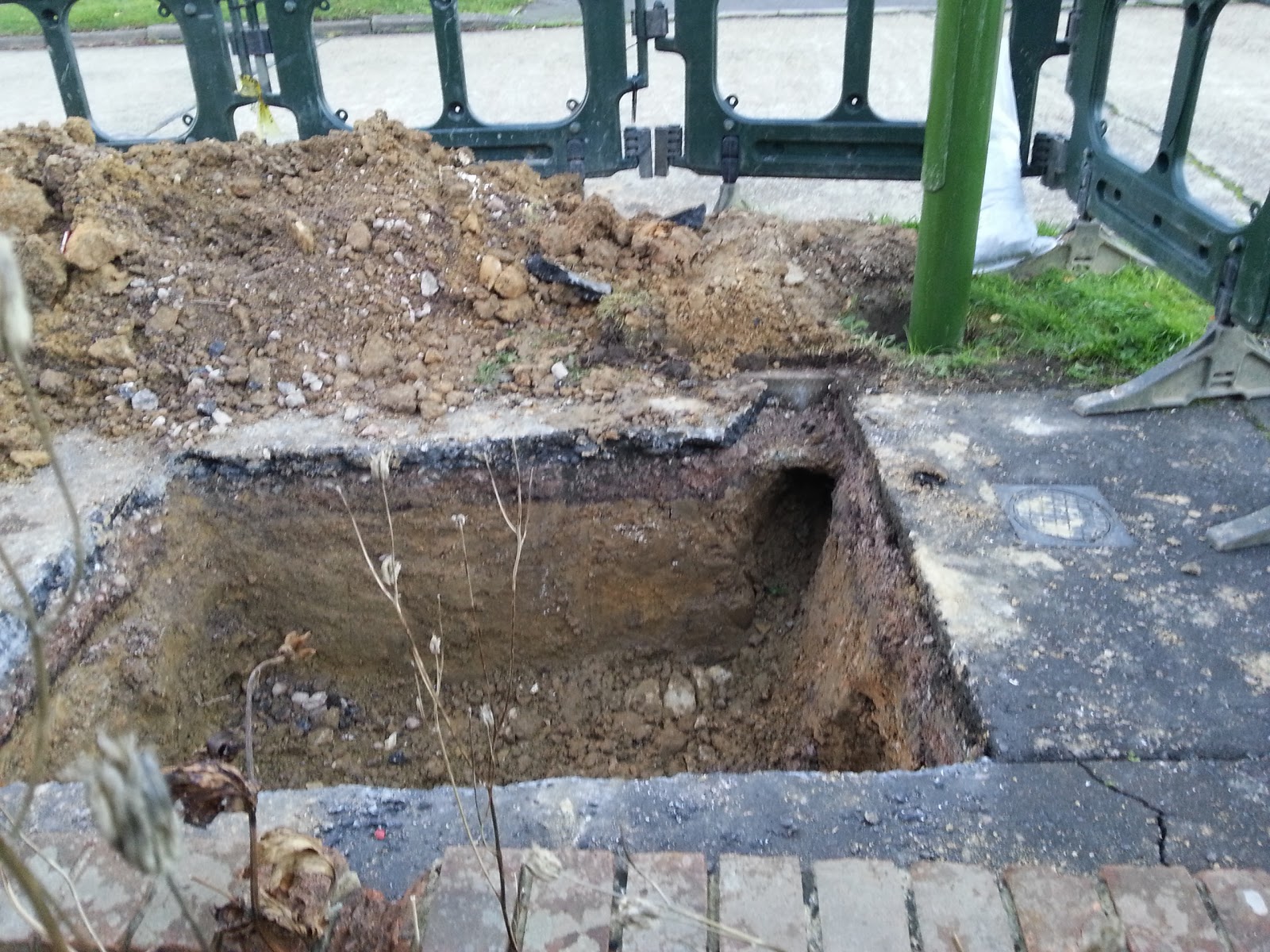