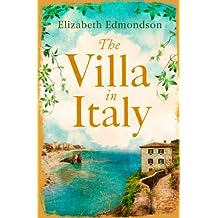 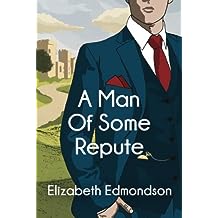 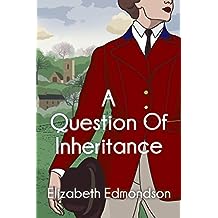 I thoroughly enjoyed "The Villa in Italy" first as escapist, light romantic fiction. The plot is gently far-fetched - four strangers brought together to stay in a beautiful villa, back in the 1950s. Everything provided by their mysterious, recently-dead, benefactor, while they work out why they are the four particular people who will benefit from her will. The connections between the four are also a little far-fetched, but who cares? Fire-flies, fountains, mystery, art, sunshine...

The name of the author sounded familiar, and I discovered that she also writes "Vintage Mysteries" which I had already read some time before. So I re-read these - again, set in the years after the second World War, centred on the family that owns Selchester Castle. No sun, fountains and fire-flies this time, but a gentle sufficiency of murder and mystery. They would probably make an excellent period thriller series for evening TV - maybe when the "Midsommer Murders" mine is finally depleted? 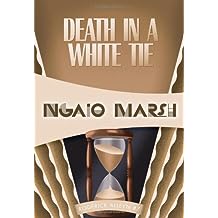 I enjoy these dated, period detectives, so I'm glad that Inspector Alleyn is on TV gain. We watched "Death in a White Tie" recently, and I've got the talking book read by Benedict Cumberbatch. So I listened to the story again. It's much better when you know what is going on - you can see the clues second time round rather than trying to remember how it was done. But Ngaio Marsh writes dreadfully over-wrought, class-conscious love-scenes. Not that they become very physical - it's just the terribly, terribly high-minded way that Alleyn has of expressing himself. I blame a prep-school and public-school education.