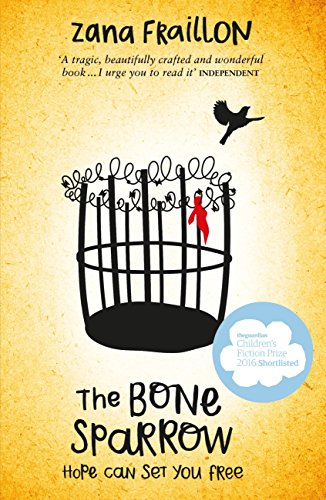 which was a tremendous read. It's a young adult book, I suppose, but not for the very young, that's for sure. I downloaded after reading a review somewhere, and set in a modern-day refugee camp and told through the eyes of a child. Once I realised that the refugee camp was in some familiar country - it is never named, and for a long time I thought it might be in the USA, but that didn't make sense I became increasingly upset at the hideous and hopeless like that was inflicted upon the inmates. Is there a happy ending? Well, there is certainly a sense that there will be a resolution, but, no, not an actual ending. of resolution - the story, like the lives of the refugees, has to just live in hope of some kind of ending. Five stars. I'll have to read it again, because the slow pace of the beginning races to a rapid and compressed finish, so I ended up reading as fast as I could see the words just becuase that was how fast everything was happening. 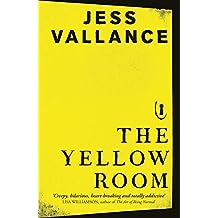 as I couldn't wait for the story to unfold to find out how it ended. I'm no good at scary psychological. So I had to skip several chapters to make sure all the characters we ok, before going back to the bit I missed. I think I did read it all, if not in the right order. 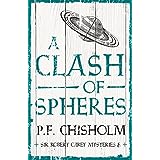 is the latest in a series of historical fiction that I adore. Sir Robert Carey is somehow connected to the Royal family, which means Queen Elizabeth the first, and these are his adventures mostly in Carlisle and Scotland, or in London. They are full of plot and counter plot, and also details of everyday life in Tudor times. Here's hoping there's another one already on the way.    five stars

I'm glad I downloaded a free copy of 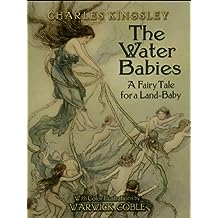 (which had a boring plain cover) because I didn't enjoy, or even finish this. I think I must have read an abridged version as a child, as this one does have long, long passages that I speed read.

I downloaded "The Daily Stoic" 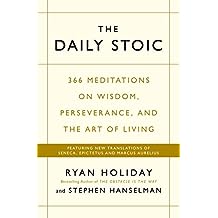 after reading a a blog about a contentious secondary school in London, the Michaela Academy, where stoicism is explicitly taught to all pupils. Their teaching methods seem extraordinarily old-fashioned in today's world, and it is often getting lambasted in the press. I suppose I must be old-fashioned too, because it seems very familiar. Anyway, apart from stoical having a sense of "putting up with things without complaining" and "making the best of situations" I didn't have much of a clue. This is just a quote for the day and short thought about it - rather like Bible reading notes - and it was cheap. I dip in and out from time to time. 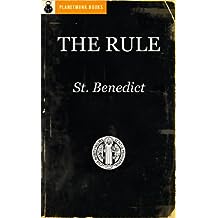 that also sits on my Kindle. This is read daily in Benedictine monasteries, divided up into short sections so that the whole Rule is read three times a year. It deals with everything from how the young children in the monasteries should be cared for (with firmess, kindness and a consideration for their youth), to exactly which Psalms should be said when. 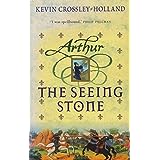 I re-read this - one of the most astonishing children's books I have ever read. It is in 100 chapters, none of them longer than a couple of pages, and each snippet of the story interlocking with the whole. It is like a jigsaw, or, better, a series of stained-glass windows. The story switches back and forth between "Now" - medieval England, and "Then" - the legend of King Arthur, written so vividly and with such conviction that you feel as though you are there. I've got the paperback (it's out on loan) and I downloaded it to take to Kircudbright.  .....    I have just paused briefly in between sentences of this blog post to download the next two books in the trilogy.    five stars
Posted by KirstenM at 13:46:00