and flowers and dentists...

I am reading 'Persuasion' by Jane Austen. This is because I have signed up to a book challenge, which gives a suggestion for a 'Classic' each month.

I read 'Dorian Gray' last month, and I've made a start on 'A Room of One's Own' but not found it very gripping. Maybe I'll find a renewed interest in March! 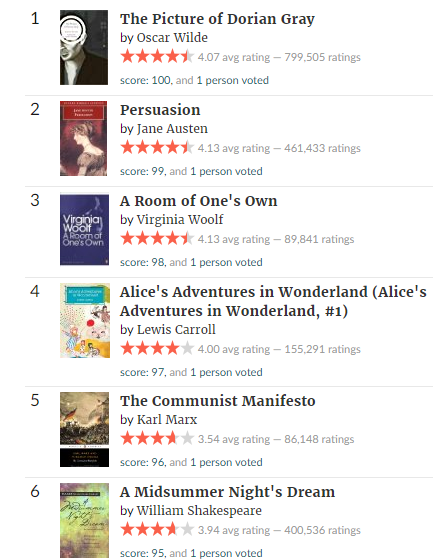 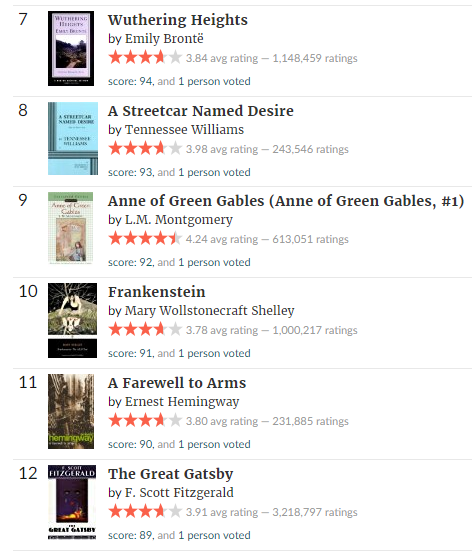 Looking through the selection, I'm apprehensive about the Communist Manifesto and Frankenstein as neither of these have had any attraction for me in the past. We shall see!

I've previously read 'Persuasion', 'Alice in Wonderland', 'Wuthering Heights' (only half) and 'Anne of Green Gables' , and I've seen 'Midsummer Night's Dream' performed several times, but never read the actual play. I'm looking forward to rereading them, apart from 'Wuthering Heights' , which I started as a teenager and found unreadable at the time. But then, I had the same reaction to 'Jane Eyre' first time around.

I've been on a bit of a hunt to find out when the word 'electric' was first used; 1600, it seems. The word itself is derived from the Latin for 'amber', and was used in the context of the way amber can attract things. The hunt started when I read this paragraph in 'Persuasion';

"She was quite easy on that head, and consequently full of strength and courage, till for a moment electrified by Mrs Croft's suddenly saying,"It was you, and not your sister, I find, that my brother had the pleasure of being acquainted with, when he was in this country."

"she only came on foot, to leave more room for the harp, which was bringing in the carriage."

Himself has gone off to the dentist this morning. It's a beautiful morning for the journey, but I don't think he's going to enjoy himself when he gets there. The hygienist is Extremely Thorough, and there are also to be discussions regarding repairs to bridgework and a replacement crown. I suspect the crown is inevitable, but am hoping the bridgework will escape. I have fortified myself with a second breakfast of tea and toast as lunch is going to be Very Late, if at all.

My contribution to his happiness has been unloading the dishwasher and hoovering the downstairs of the house. Next I intend to write some letters and walk to the local shop/post office as the weather may remain sunny for another half hour or so. 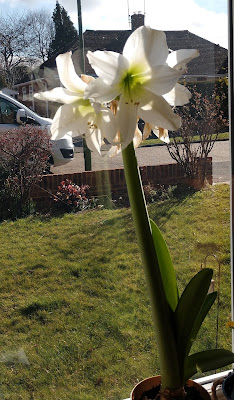 You can see a patch of blue sky in this (slightly crooked) picture of the last two flowers on the amaryllis. I had brought a knife out from the kitchen to cut off the stalk, but will wait another couple of days before I carry out the deed.