Today is the last of a series of inset (In-Service Training) Days which is how the Autumn Term usually begins.

I find them... varied... in usefulness, interest and content. But I also get paid...

It is also the only time of year I get to meet my colleagues. Being a peri teacher is an oddly un-social job - I meet loads of different people at the schools I visit - mainly the front office staff -  but very few of my fellow peri teachers. When our paths do cross, it tends to be in a 'hot-desking' situation - rushing off to another school, or rushing in to start teaching.

I guess that is one of the pleasures of teaching in a Music Centre on Saturday mornings - several other teachers that I used to co-teach with for years (two of us working together in the same class room) also work at the Music Centre and we might get a chance to chat for a few moments in between pupils.

The weather has changed for the start of term. I am wearing socks for the first time since about June. It is drear and raining at the moment, making it hard to believe the forecast of sunshine and warm weather by lunchtime. Will I regret wearing boots? Should I change to trainers? Can I be bothered?

I'm not going to comment on the political situation this country has got itself into beyond saying it is utterly depressing to listen to grown up people in positions of huge responsibility blustering on, saying whatever they feel will suit the moment. Do you remember the board game called 'Risk'? 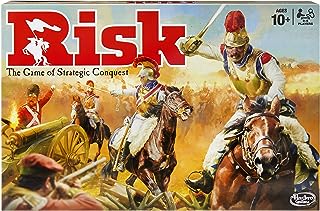 Or an even more savage version called 'Diplomacy'? 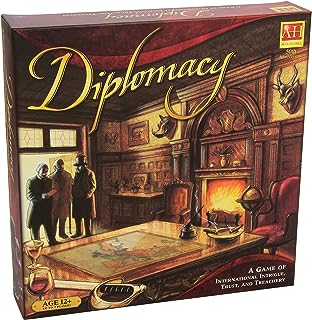 We used to play 'Risk' when I was a child. Friends used to come and 'play' 'Diplomacy' at our house when I was a teenager, and the rows and heated arguments that went on as pacts were made and broken were something to behold.


I reckon that some of our members of parliament have never grown beyond 'game-playing' - that's fine in la-la land, but when it is real people, real lives, real consequences, it is unpardonable. 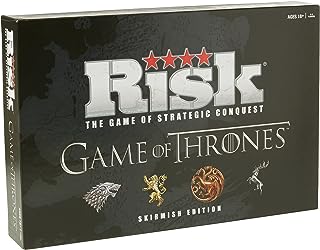 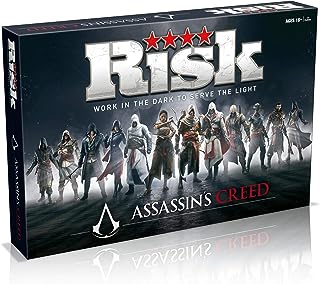 Email ThisBlogThis!Share to TwitterShare to FacebookShare to Pinterest
Labels: board games, teaching, weather