I've been wanting to go to the seaside for ages and ages, and on Friday we actually made it. It was a grey blustery day with a sharp cold wind, the sea almost the same colour as the shingle with only a few hardy souls braving the heavy swell and breaking waves.

And then the wind dropped, the sun came out, and the sea became a turquoise with white twinkling tips to the waves. Time to remove my windproof jacket and fleece and walk along in a Summer tee-shirt like a holiday-maker. 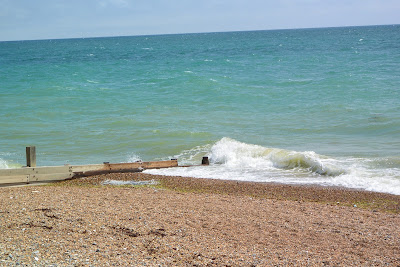 We've been out and about all week; not Monday, which was, if I remember a bit of a miserable day, weather-wise.

But on Tuesday afternoon we drop to the top of Ditching Beacon and walked eastwards. I was able to use the 'distance vision' part of my vari-focal glasses for the first time in months; 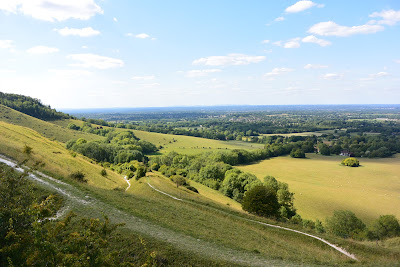 On Wednesday we panned to go to the Prairie Gardens in Henfield, but there was a fairly long (socially distances) queue at the entrance, so we aimlessly  drove into the viallge, and found a car park alongside the South Downs Link Path. We followed the path down to the River Adur, and then turned off to follow the river for a while, before circling back and up though tracks and lanes and roads to where we started. 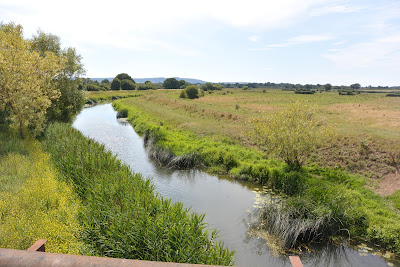 We had another try at Prairie Gardens on Thursday; 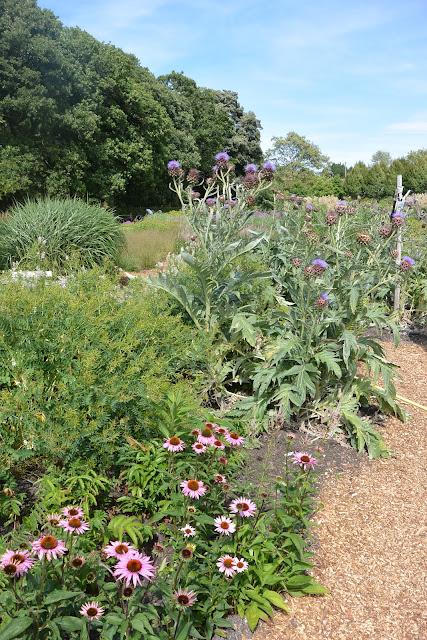 The first delight was encountering the giant cardoons; I so want to grow these in our garden. They are like thistles, only about seven feet high. 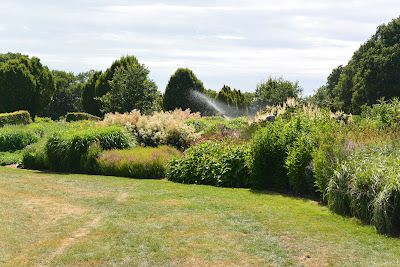 It was fairly busy in the gardens, although there were other quieter parts, so we could wander along the paths through the flowerbeds, dodging the sprinklers which appeared to change direction and speed at random.

It was also full of butterflies - a Gatekeeper 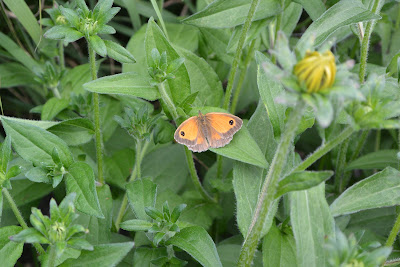 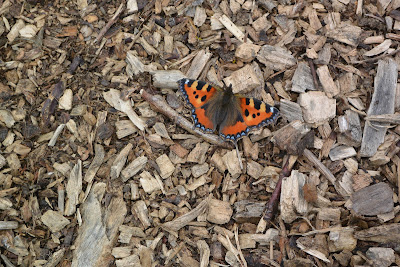 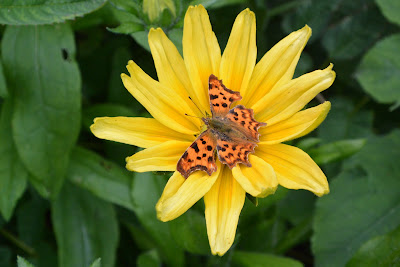 All these photographs were taken by Himself using a Proper digital camera. That's why there are so much better than my usual snaps using my ohone!
Posted by KirstenM at 19:41:00