I post at two blogs - this one, and www.themusicjungle.co.uk. Actually, there are another two blogs as well, but as they don't get posted to very often I'll just carry on ignoring them.

It is tempting to try and become more widely read - in fact, in the case of The Music Jungle, I would like that to happen as that has a more "professional" purpose. I could tweet endlessly each time I post to my blog. A couple of people I follow on twitter are rather inclined to do just that; but it just acts as a warning that one can become a leeetle irritating...  Anyway, I have "subscribed" to all the blogs that I am really interested in the "reader" that appears at the top of my google homepage, so all new posts appear automatically. That's a great idea; every evening I can read what is effectively my very own "magazine" of articles, pictures, cartoons on topics that I have chosen. You'll find most of these blogs listed down the side of this blog (although I do need to go through and update the list) 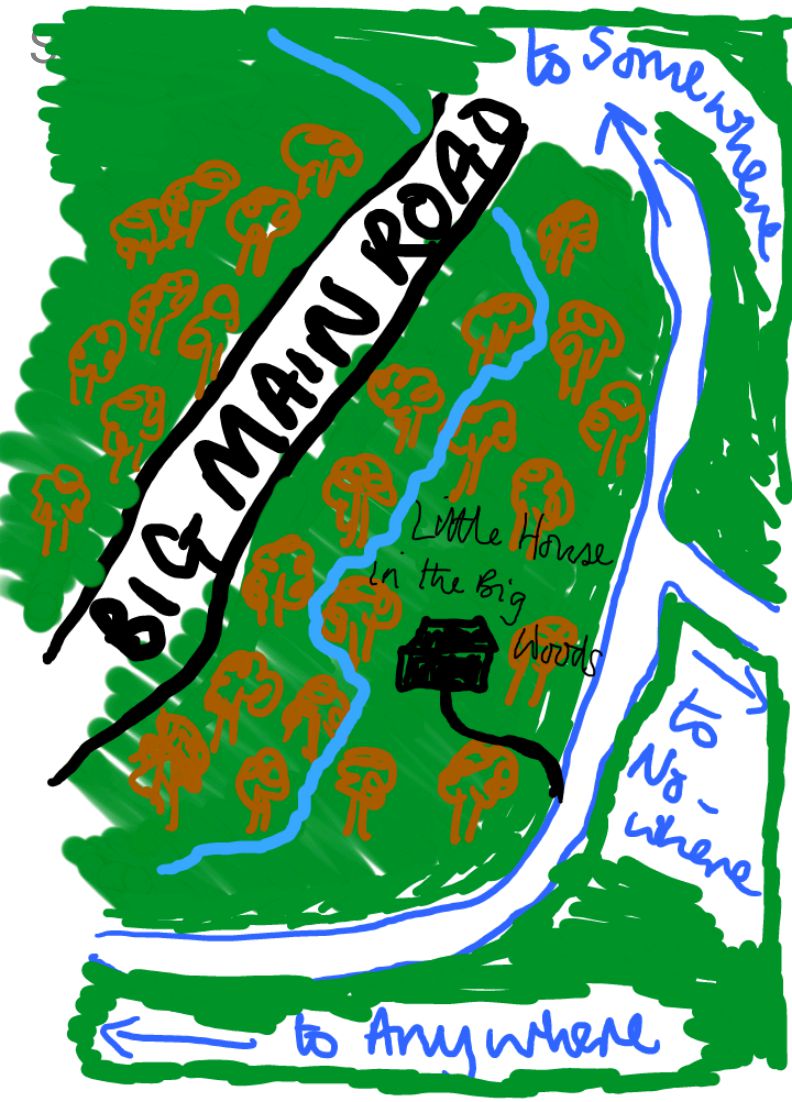 This blog is really intended as a letter to various family members and friends with the sort of news and chit-chat that we might talk about. Because I know that a few other people have tripped across it, I try and be discreet about sharing too much personal information. So, no photos of people, very few photos featuring our homes, and probably just enough information for people to guess my approximate location.

It is immensely flattering to discover that people are interested in reading what one has written; if I am not careful, I start spending tooooo much time looking through the stats. The ones for The Music Jungle are most encouraging - I'm getting over 100 visits per day - what I don't know is whether they are all "bots" (sounds soo rude) or if they are real people. I just don't know enough about what I am looking at.

When it comes to this blog, all I can tell is that most posts get read by about half a dozen people, and some don't get read by anyone at all! According to another snippet of information, only one or maybe two people are following me, but I know for a fact that at least SIX, and maybe as many as EIGHT people regularly read what I post!