Another post all about family stuff, so skip this one if you are not interested. I won't mind. You have already appeared on my statistics anyway!

So, the indoor electric wheelchair is proving a great success. My mother rolls silently along the carpets, catching us by surprise. With characteristic determination she has got the hang of the tricksy manoeuvres to make the turns into her bedroom, or the kitchen, from the narrow main corridor in the flat. More to the point, she has got yet more control over her life, being able to move from place to place, to turn herself round from her work table to face guests, or watch the television at will.

More and more domestic tasks become possible; my parents can clean the silver together, and prepare food, and cook.

Socially, they are going from strength to strength. They have organised a couple of bridge afternoons at home, playing bridge again, using a card holder. I guess it will be slow work to begin with, getting the knack of using the card holder and playing the cards, and rediscovering the  skills of playing bridge. But how nice to entertain at home, and have friends round, and good china, and posh biscuits and cakes on plates!

My mother goes to a day care centre twice a week, which provides a change of scene, and also an opportunity for my father to do things by himself, whether it is the mundane round of shopping and housework, or just having time and space to think or do whatever he likes.

The bus into town is proving increasingly possible. After the first tentative forays, they have been in several times to shop in the supermarket, or have lunch in one of the many accessible restaurants and other eating places. I think they have also been to the Saturday morning market; if not, I'm sure that this is an outing that will happen sooner or later. It was a great favourite of hers. There is also the "Swift" taxi service, which has proved a godsend for getting about locally.

Physically, there are also steady improvements. She can put the heel of her left foot flat on the floor, and bend her knee to order. The thing now is to build up the muscles in her legs, through standing in a support frame of one kind or another for increasing lengths of time. She is desperate to get some movement and sensation in her left hand - but this is something that only time will tell if it is a possibility.

There are more and more occasions when they both sleep through the night. In fact, (although I may be wrong) they both a get a good night more often than not. What a change from needing help several times a night, every night!

It is wonderful to see how much more independent they are together, getting out and about, and picking up the threads of their old social round, and just generally expanding their horizons.


I know it is not all plain sailing, and there many frustrations and disappointments and difficulties to be tackled along the way, but even so, when I look back at when my mother came home last February, just seven months ago, and how things are now, I am totally amazed at the change.

I used to use the hashtag #hopespringseternal... it is far to soon to give up on anything. 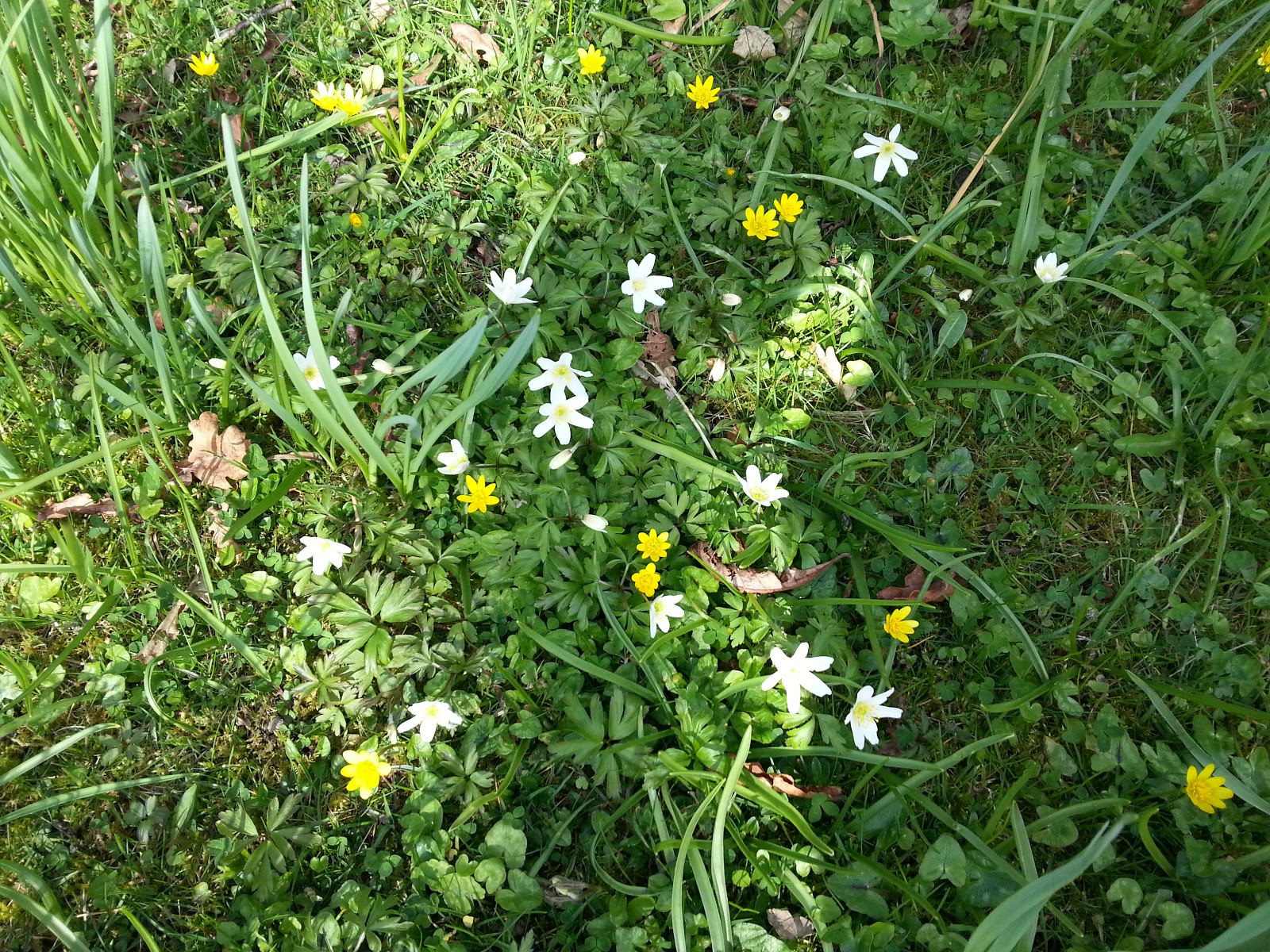