Someday in April - The Company Plan/Statistics/Elections

I hate the months before elections. It seems to be just a long slanging match with people becoming increasingly shrill and extreme, and every newspaper and television interview and tweet becoming more full of

(a phrase describing the persuasive power of numbers, particularly the use of statistics to bolster weak arguments. It is also sometimes colloquially used to doubt statistics used to prove an opponent's point.
The term was popularised in the United States by Mark Twain (among others), who attributed it to the 19th-century British Prime Minister Benjamin Disraeli (1804–1881): "There are three kinds of lies: lies, damned lies, and statistics." However, the phrase is not found in any of Disraeli's works and the earliest known appearances were years after his death. Several other people have been listed as originators of the quote, and it is often erroneously attributed to Twain himself.
copied and pasted from http://en.wikipedia.org/wiki/Lies,_damned_lies,_and_statistics)

I remember this one doing the rounds when I worked at **** many, many moons ago. A friend sent me a copy recently.

In the beginning was THE PLAN
And then came The Assumptions
And The Plan was without substance
And the Assumptions were without form
And the darkness was upon the face of the Workers
And they spoke amongst themselves saying
"It is a crock of shit and it stinks."
And the Workers went unto their
Supervisors and said,
"It is a pail of dung,
and none may abide the odour thereof."
And the Supervisors went unto their
First Engineers saying, "It is a container of
excrement, and it is very strong
such that none may abide by it."
And the First Engineers went unto their
Managers, saying "It is a vessel of
fertiliser, and none may abide its strength."
And the Managers spoke amongst themselves
saying one to another, "It contains that
which aids plant growth, and it is very strong."
And the Managers went to the
Directors saying onto them, "It promotes
growth, and it is very powerful."


And the Directors went unto the
Chairman, saying unto him, "This new plan
will actively promote the growth and
vigour of the company, with powerful effects."
And the Chairman looked upon the Plan,
and saw that it was good.
And The Plan became Policy.
I remember reading this book as a teenager, and being simultaneously enlightened and outraged: 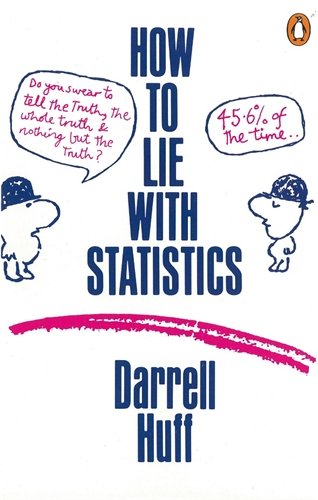 The cartoon appears to be in tune with the times.
Posted by KirstenM at 18:50:00