Half term is finished now - for once it lasted a whole week, rather than disappearing like water down the plug-hole.


Mind you, if I had a sink like this one, I think I would stand and watch water run down the drain all day, every day.

﻿
By which I mean that I think I - we - managed a good balance between Rest and Recovery, Relaxation, and Things That Needed To Be Done.

I'm not sure what category to put the annual Women's World Day of Prayer Coffee Morning which was on the first Saturday of half-term. I sort of thought of it as "work", and just planned for half-term to  start after Saturday Lunch. It went OK; people came, my contribution (laptop computer and PA system) worked well, thanks to BB helping with setting up, and it didn't take too much effort to wash my ten tablecloths afterwards.

Things Needing To Be Done included a dental appointment on the Monday, and routine blood test on Tuesday morning. (Two more dentist visits to come, though...) There were other Things To Be Done, and, (mostly), Done they were.


Rest and Recovery involved hours, half-days, of sitting around, reading, watching TV, lazy mornings, aimless meanderings. We were both feeling pretty tired out and ready to "stand down" (ie "Lie down"!) for a bit. I've lost count of how many books I've downloaded onto my Kindle, but will give this one a mention, a recommendation by Phillip Pullman from somewhere.


I could see every day getting snookered by bitty little appointments; several of my pupils have upcoming exams and wanted/needed lessons here and there in between their half-term activities. I pre-empted their requests by blocking out and entire day, where BB and I would disappear in a plume of car exhaust to somewhere. Which we did. A bit of a weird day out. We went East, to Hythe (the crypt full of bones won't be opening until mid-March and it was too cold to investigate the Military Canal), and Dymnchurch (the Redoubts and Martello Towers will open later in the Spring). We Fetched up in Rye (Lamb House, home of the famous author E F Benson, and some other novelist called Henry James, wasn't open today). 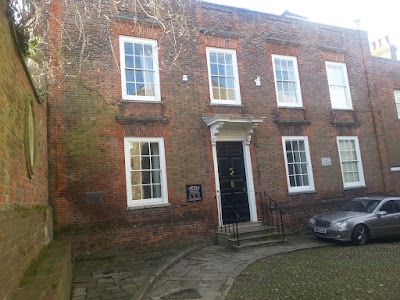 A much more successful day out was at the beginning of the week, when we zipped off to Nyman's Gardens. Here come the photos: 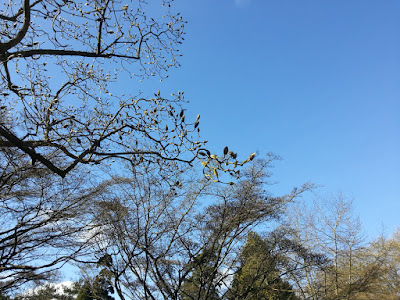 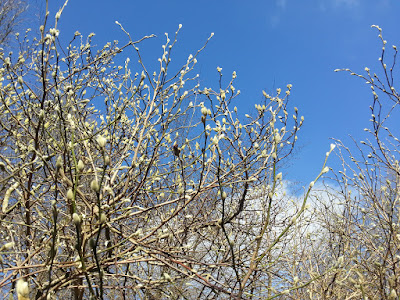 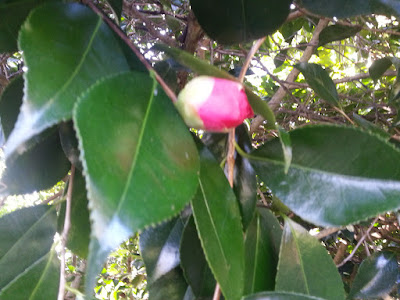 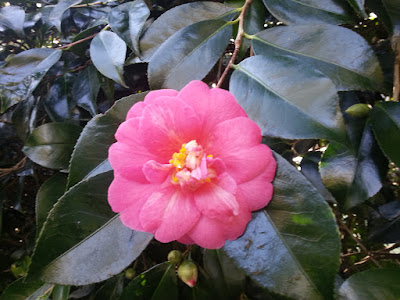 It was a bracingly cold day of promises and hope-for-the-future, of fat buds at the point of opening against a clear bright blue sky, of birdsong, and small children... just wonderful.