I've frequently heard it said (by women) that they become invisible once they are over 50.

This afternoon, I was driving along, fairly briskly when I realised that it was not the curve in the road which made the oncoming white van appear to be overtaking the car in front - he was ACTUALLY OVERTAKING THE CAR IN FRONT, AND DRIVING ON MY SIDE OF THE ROAD! And making no effort to slow, pull back in, do anything sensible. A full emergency stop on my part (luckily no-one is behind me) enabled him to carry on overtaking without any hindrance from other road users.

Later, closer to home, the opposite side of the road was (as usual) cluttered with parked vehicles, but my side (as usual) was clear. This made it nice and easy for the bus driver coming towards me. He (it was a man) just had to swing out and continue on my side of the road. No problems for him, but  it meant another try out for my brakes and tyres so he too could proceed without inconvenience.

I may be an invisible woman (being over 50) but surely a bright red Alfa Romeo with headlights on is moderately noticeable? Something along these lines. But British. And me driving it, obviously. 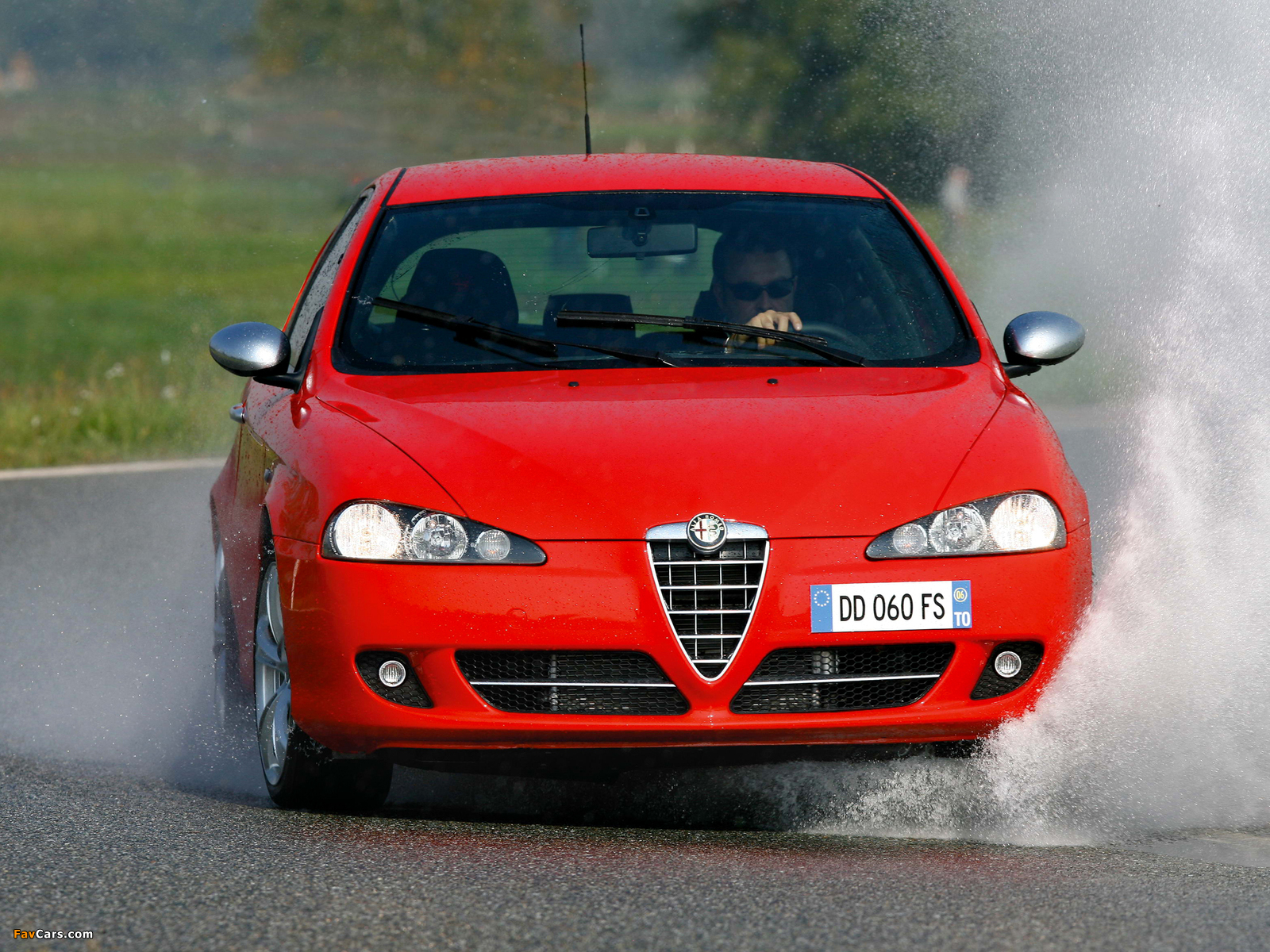 Apparently not. I shall get it re-sprayed fluorescent pink. Not that I think it will make much difference.