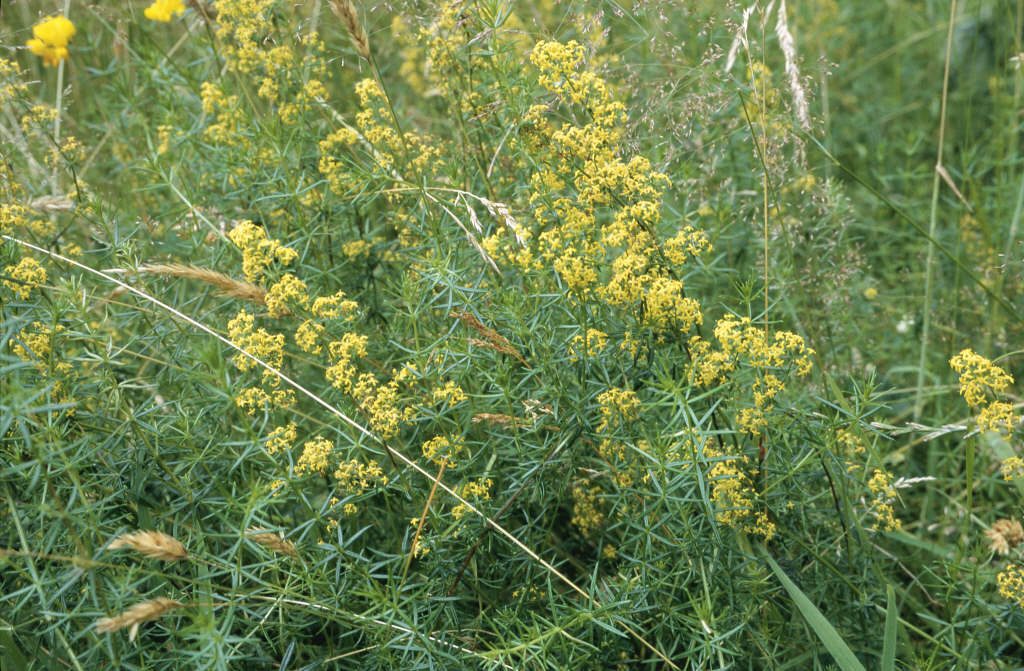 (now "delicately" can't be an adverb, even though it ends in "ly". It is describing the adjective "pale", no hang on, "pale" is surely an adjective for "pink" which is an adjective for "flowers"? How on earth do they expect 11-year-olds, especially those with English as a second language to work this out? It's beyond me, but then I am too old to have learned more than the very basics of grammar at school. I think I'll ask a teacher on Tuesday. It's going to bother me - but only a bit)

pale pink flowers, as I was saying. Various names were floating through my ind, but none of them sounded quite right. "Loostrife", I think, is always preceded by "Purple", and I suspect it is that tall weed flower that appears in the garden in Summer. "Lady's Bedstraw"? Maybe. (Should that be "Lady's" or "Ladies'?).

So, neither of these. But round at some friends on Thursday evening, I mentioned the flowers, and they came up with "Cuckoo-flower" and "Lady-smock"

Their picture has white flowers rather than pink, but other pictures are much closer.

I haven't heard any cuckoos this year - we used to hear them all the time in the woods behind our house, but not any more. I'm told that there is one in the woods in Cuckfield - just as well. Cuckfield without cuckoos wouldn't be Cuckfield.

The other flower that was bothering me is a little white bell-shaped, star-shaped one, with a small yellowy-orange centre. My mother said they used to call them "piss-pots" when she was a child, because that's what they look like (the flowers, not the children).
I told this story to my friends. "Stitchwort", they said in unison. 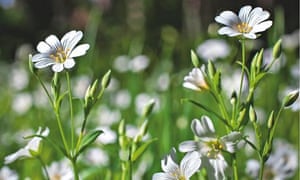 Having read this article, I'm sending off for some seeds to put in the shady woodland area (as we like to call it) at the bottom of the garden, to add to the weed collection that already grows there.