I've just spent a happy hour re-doing the "Books I am Reading" page. (One the right of the screen, if you are looking at this in the desktop version. Invisible if you are in the mobile version)

It's the sort of task one takes on, enjoys, even, when the alternative is writing school reports, preparing next halfterm's invoices and all those other enticing little jobs.

I've shifted the order, so that after the "In Progress" and "Pending" and "Waiting to be bought" lists, the most recently read books come first, and to cheer up the dull appearance of scrolls and scrolls of print, I've copied in book covers from Amazon.


I've just read a review of "Five Children on the Western Front" by Kate Saunders in the Guardian, which I came across in some idle moments on twitter. It appears to be a very well thought of sequel to the classic "Five children and It" by E Nesbit. So I have downloaded it (no more expensive than a latte, and fewer calories) and then, of course, I had to get hold of "Five children and It" which cost less than a Mars bar. I LOVE Kindle. 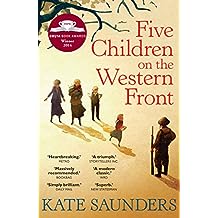 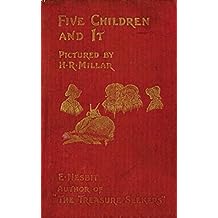 When we were in London last week, I passed some time in the lovely lovely Daunt Bookshop, and bought a book called "The Bookshop" by Penelope Fitzgerald. For some reason I have also acquired "A View of the Harbour" by Elizabeth Taylor, in response to some review somewhere. Then I discovered that both the latter books are "sad" stories.... so hopefully the E Nesbit will be a bit of light relief. 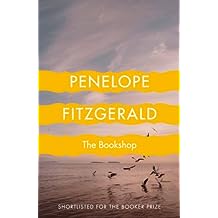 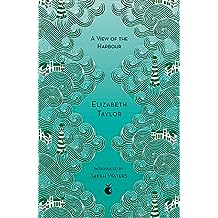 The books page is now so long that I'll have to start another one next tie I write up the books I have read.
Posted by KirstenM at 11:19:00