Still on the theme of journeys...

Last week I was thinking about the shepherds, 'journeying' down from the hills to Bethlehem. I'm not too sure of the geography of the area so I don't know how far they travelled.

This week I'm thinking about Mary and Joseph.

Her 'journey' started nine months before Christmas Day when the Angel Gabriel appeared and told her she had been chosen to carry the child of God. 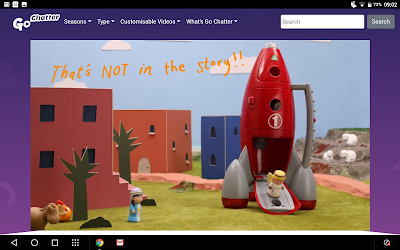 Mary's journey to Bethlehem was about  90 miles; this article in the Los Angeles Times is eye-opening. It would have taken over a week, assuming walking 10 miles a day (Mary being pregnant would have slowed them down). 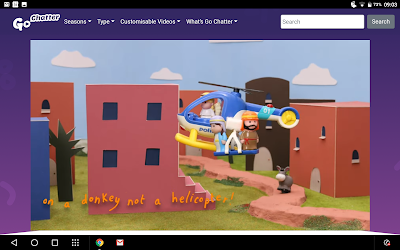 I hope Joseph had fully gotten over the shock of finding that his bride was already pregnant with someone else's baby. It's a hard thing to believe that your fiancee's carrying God's son, even with dreams and angels to reassure him. 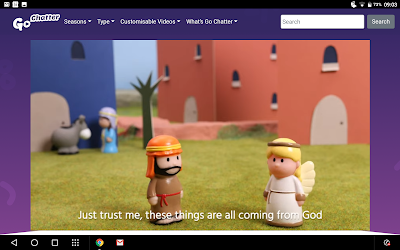 The shepherds only travelled a few miles, following exact instructions. Mary, and Joseph, walked 90 miles along hard roads into an uncertain future on the basis of a promise, an invitation, a request...

Email ThisBlogThis!Share to TwitterShare to FacebookShare to Pinterest
Labels: #Pause for Advent