We have been away for a few days, staying with close friends, and I have been keeping two diaries of the holiday. One is a paper and pencil diary where I write just a series of short phrases and reminders of what we have been up to each day, in tiniest print in order to fit onto the page. The other is in the form of a blog, restricted to just the family and our friends, and is a much more detailed account of where we went, what we did, what we saw, and so forth, with lots of photographs.

Every night I made conscientiously wrote up the events of the day, and every morning, before we set off on our adventures, I tried to get up to date with the blog, so that family back home could share in our experiences. I also wanted to make sure that I would remember as much as possible after we had got home. Our friends live thousands of miles away so we don't see each other very often, and when you add in a trip to  Niagara Falls then this is one of those major events in one's life. 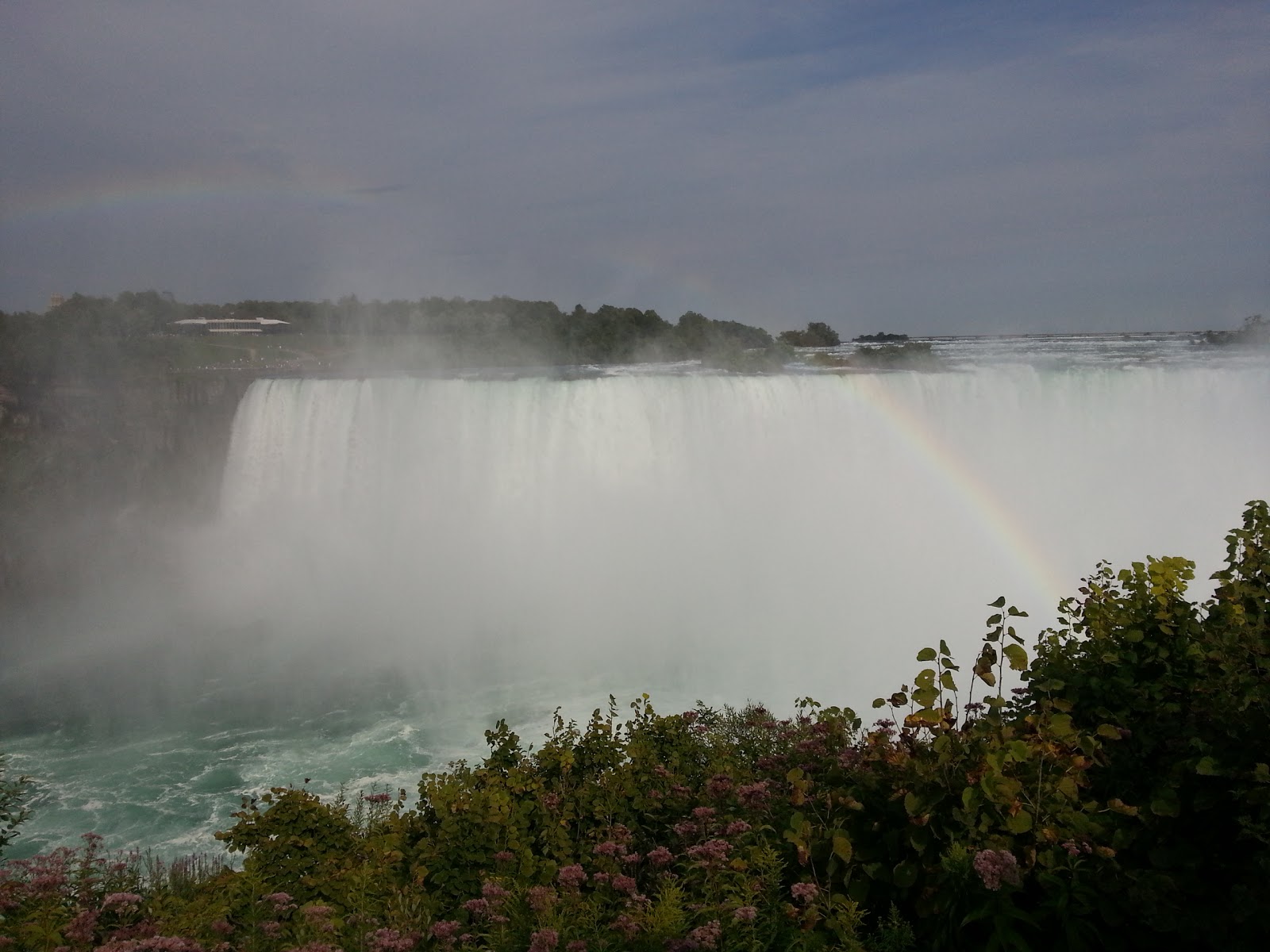 We did visit them two years ago, and that time I kept a full paper diary, and conceived the idea of writing it as a blog a month or so after wards. It was like re-living the holiday all over again - which I found immensely rewarding. Those days suddenly came to life again in full technicolour, after having been over shadowed by the hurly burly of normal every day life once we had come back home. 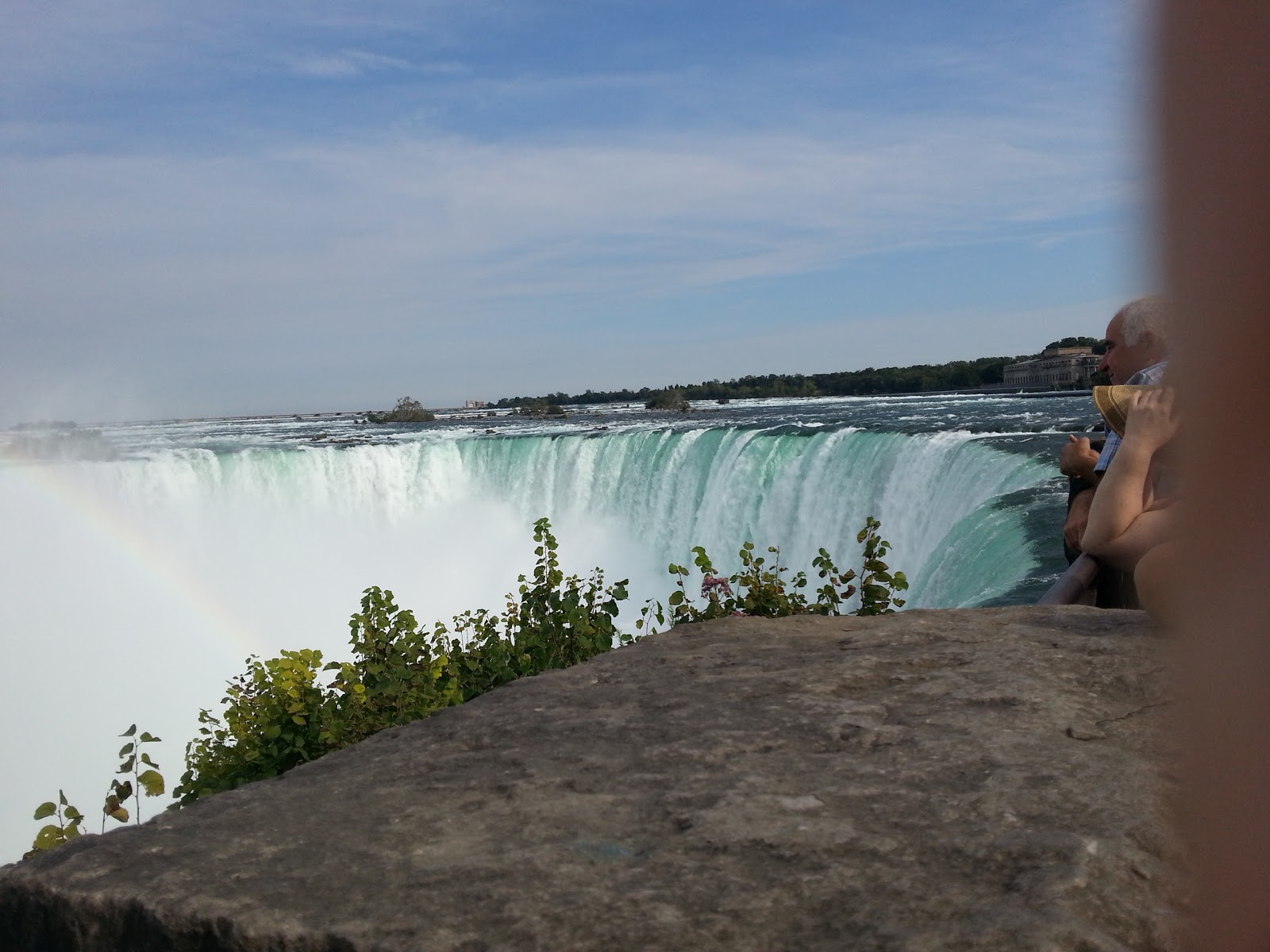 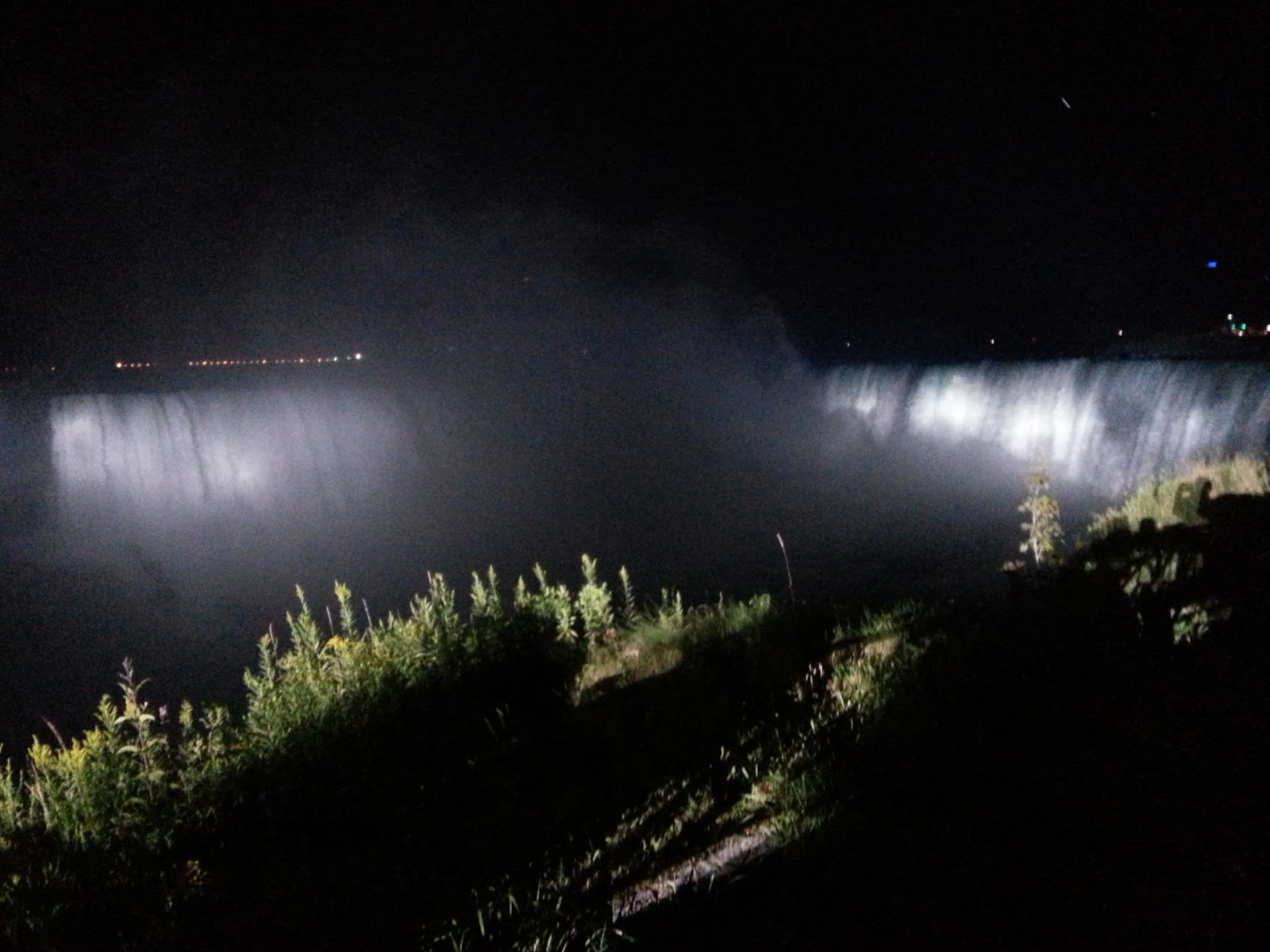 This time I was blogging as I went along - an entirely different experience. I was getting further and further behind; we were packing so much into each day that some days took five sessions/posts to get everything posted!

It became increasingly disorientating, especially when my body was still operating on English time; to be writing up the events of three days ago after breakfasting at 9am Canadian which is 2pm English time was brain-bending.

One evening, after a hard day's holidaying, we watched a recording of Alan Davies investigating the science of measurement, called "How long is a piece of string?". It was when quantum physics started getting itself tangled into the string that I realised what was going on in my head; am I here, or there? or in both places at the same time?


I really haven't ever managed to get my head around quantum physics. Neither has Alan Davies, by the look of him in the programme.