Thursday 22nd July - Catching up with my Commonplace Book

I've kept a Common Place Book for a number of years. I was originally inspired by John Julius Norwich's 'Still More Christmas Crackers'

which I found in a very cheap bookshops full of 'end of run' books. I love it - full of snips and snaps, often rather intellectual, sometimes in Greek or Latin or French or Italian with the assumption that a translation was hardly necessary (google translate to the rescue). He collects all sorts of morsels; letters to country newspapers about the first cuckoo in Spring, anecdotes about various more-or-less-famous people, quotations, epitaphs from tombstones... selects the best and has them privately published as a Christmas present for his family and friends.

Here's the sort of thing that made me laugh; 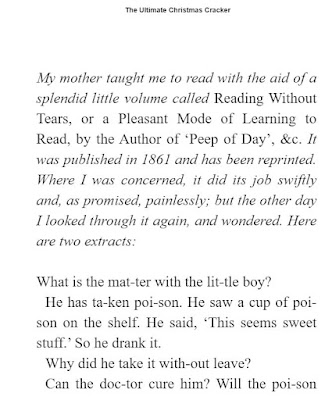 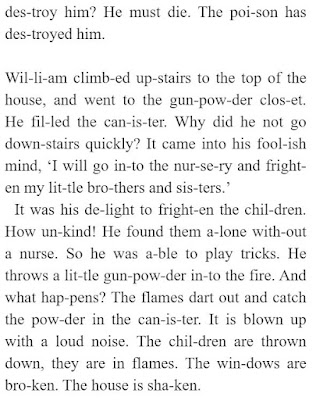 Clearly pre-dating Janet and John, Peter and Jane, Biff and Chips! All they ever did was go shopping or play in the park.
There are various published Commonplace books around. I have just downloaded a sample of Dale Carnegie's Scrapbook 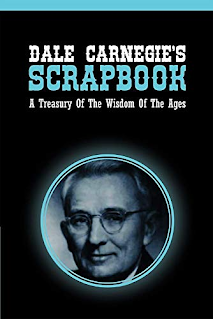 Reading from a Kindle or a tablet makes it so easy to high-light a passage and email it to yourself, or to screenshot a page to copy out later. Half of me says 'why bother to copy it out? Just save it to a folder!'  But copying out is half the pleasure; a fine notebook, real fountain pen and real ink out of a bottle...

Writing the words out brings them back to life, like watering one of those strange resurrection plants that I used to by from an amazing catalogue full of  the wondrous and the weird 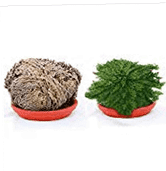 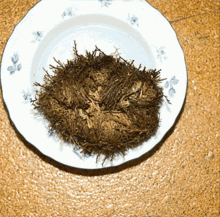 I had several weeks' worth of accumulated emails, photographs and screenshots to deal with. Here are a few pages from the current book... 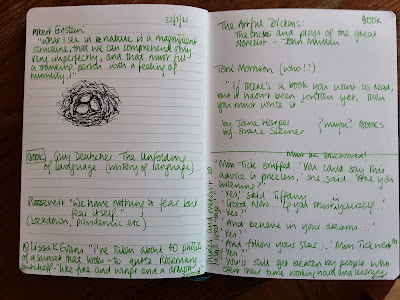 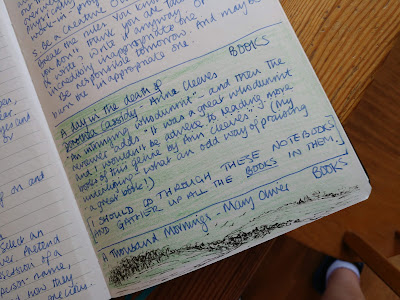 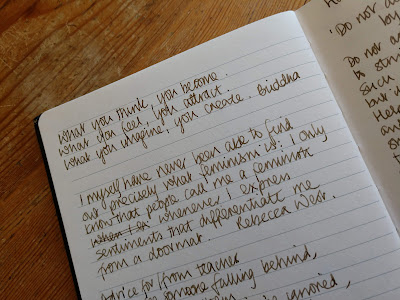 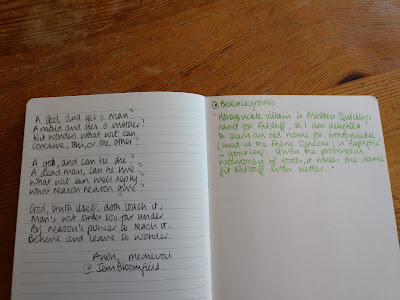