Saturday 15th November - no title yet

I can't think of a title - sometimes doing a daily blog seems a bit of a waste of - not ink, because it is typed.

Skin cells? Rattling from my fingers onto the keys? No, that is a bit of a revolting thought. Scrap that.

How about a poem?

So I went scrolling back through the photographs - these two are from Thursday 19th December 2013; This is December 2010 - we went to Copenhagen for a long weekend. I was not very well, but supermax aspro kept me upright enough to enjoy the trip. That was a tough winter all in all - there was a lot going on. As I recall Himself managed to keep going through some pretty awesome logistical nightmares, driving hither and thither while feeling less and less well, until Christmas Day, which he spent in bed. Moving forward; this was Thursday 6th October 2011, on a visit to our Canadian friends. The 'Fall Colour' didn't really start to happen until we were on our way back to the airport, but we found one tree doing it's stuff; That was a glorious day... I remember it... we had wonderful weather for the second part of our stay. The first few days, when their daughter was getting married, were shiver-my-timbers-cold, and then it became like midsummer. Bar-b-ques on the deck and all that. 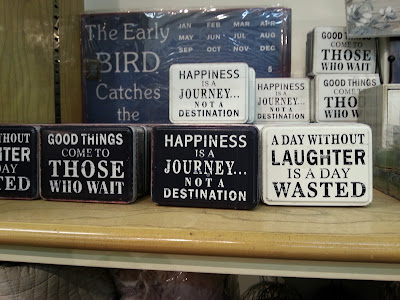 Oh, now here's a good poem. You can have one after all.