BB received a Wentworth jigsaw a couple of weeks ago. progress has been slow, 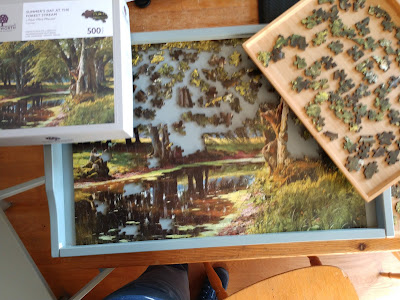 but then he realized that the light brown tint to his 'reactive' lenses in his glasses were not helping. Now, if it had been me in that position, removing my glasses would have made it impossible, but his eyes can still focus at that range. Short sight versus long sight, I suppose, no, don't explain it to me please.

The tray belongs to an IKEA traytable 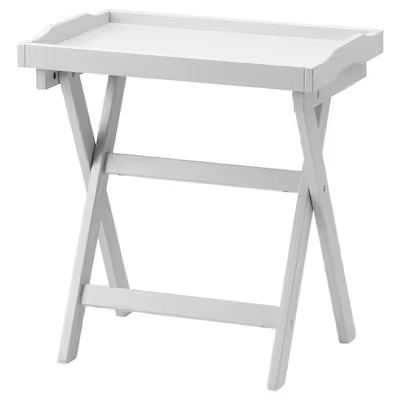 but short dimension of the tray was fractionally to small to accommodate a 500 piece puzzle. He dismantled the sides, removed a sliver from the long edges on the inside, and reassembled it, so that the bottom edge of the puzzle just slots in. It looks as though the completed puzzle has been framed!

The buds on the Mother's Day flowers are opening now; it is just SO pretty. 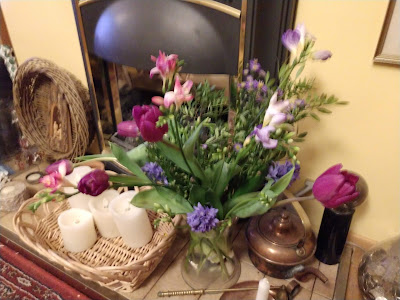 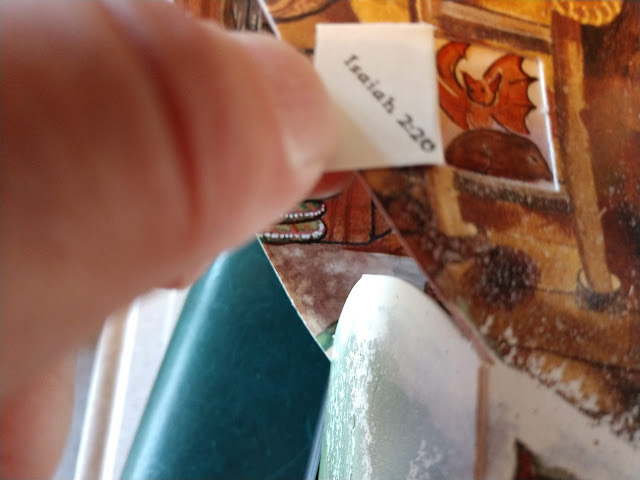 For today, one very fierce bear; 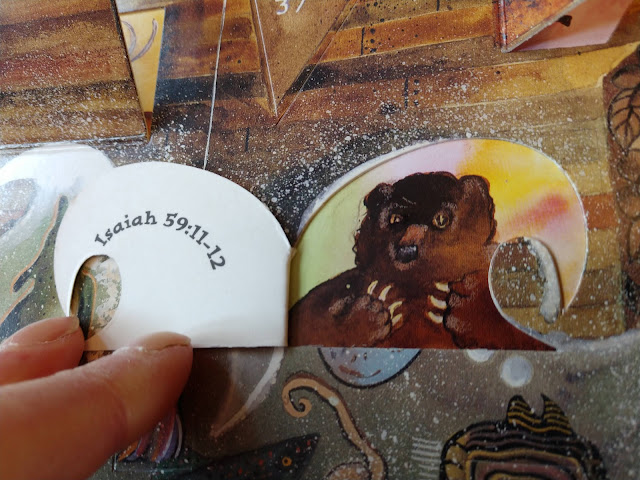 Today's seems appropriate in the light of the recent news both at home and in the rest of the world.
If you are joining in with taking a minute to pray for peace at 8pm every evening, you could do worse than just listen to the Cape Town Youth Choir singing 'Ukuthula', one of the most moving songs I have heard for a while.
Here are the words;
Ukuthula - Peace Kulumhlaba we zono - In this (broken) world of trouble Igazi like Jesu lin yenyez' - The blood of Jesus flowed (so that you could have:) Ukuthula - Peace Usindiso - Redemption Ukubonga - Praise Ukutholwa - Faith Ukunqoba - Victory Induduzo - Comfort
Posted by KirstenM at 19:48:00